Fox Duty Free has been transformed since moving to trainer Raph Beckett. The Saint Pair bred son of Kingman remains unbeaten for his new trainer with a comfortable 1 1/2 length victory over 1400 on December 2nd,  following up on his win over the same course and distance a month previously despite running off an 11lbs higher handicap mark. Sold by Saint Pair as a yearling for 280.000gns at October 1 Fox Duty Free looks likely to compete in stakes races in the future.

His dam Bugie d’Amore was sold in foal to Dark Angel at the 2017 Arqana December sale for 220.000€ to Shadai Farm. Her Dark Angel colt named Juneau has been placed twice at Hanshin from three starts this year.

The other high class performance at Lingfield came from Yes My Boy a three year old son of Footstepsinthesand who won over 2000 metres and is now unbeaten in four starts on the all weather at Lingfield and Newcastle. Trained by Archie Watson Yes My Boy was rated 103 by the Racing Post before this win. Yes My Boy is a half brother to the Saint Pair mare Sub Rose. Their dam Amazing Krisken has now produced five winners and three of her daughters have already produced Group/stakes horses. Sub Rose is the dam of the Group winners Secret Advisor and Subway Dancer. She has an unraced Muhaarar two year old filly called Sub Sahara in training with Jean Claude Rouget for Saint Pair, a yearling filly by Al Wukair in training with Fabrice Vermeullen and a colt foal by Myboycharlie. 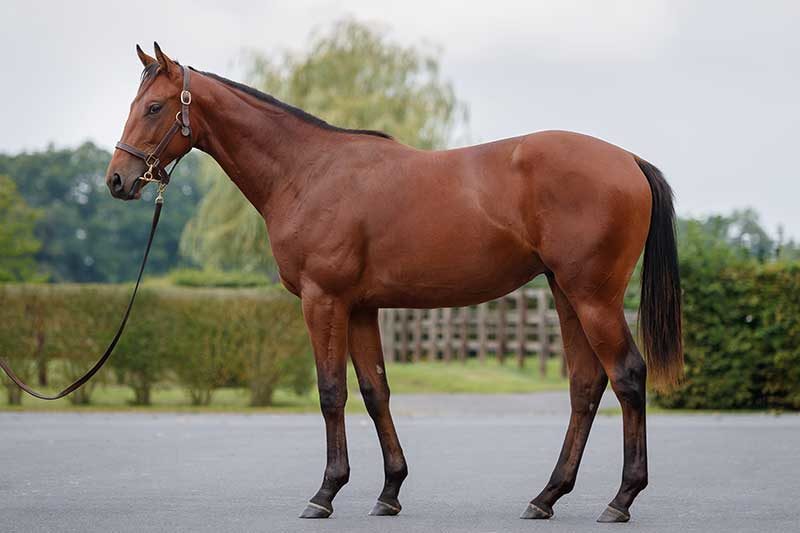