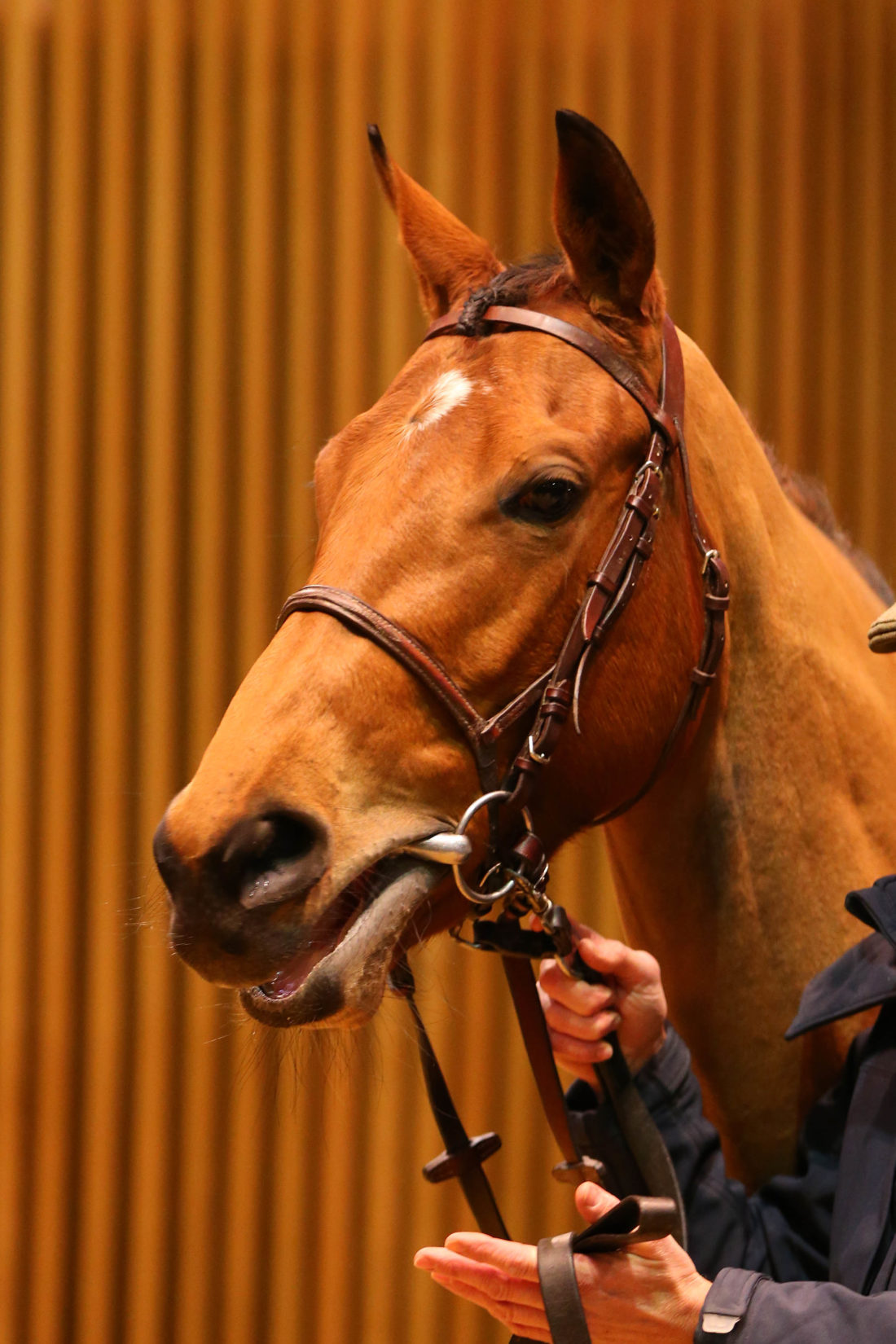 Guerriere, a five year old Invincible Spirit mare in foal for the first time to Lope de Vega, was sold through European Sales Management to Old Mill Stud at the Tattersalls December sale for 825.000 guineas. Guerriere had been purchased by Saint Pair and Peter Brant’s White Birch Farm at the 2017 Arqana December sale for 420.000 euros. She was a winner herself in the United States and in the mean time her two half sisters Soustraction and Matematica had both been placed in Group 1 races, helping her partners to achieve a return on their initial investment.