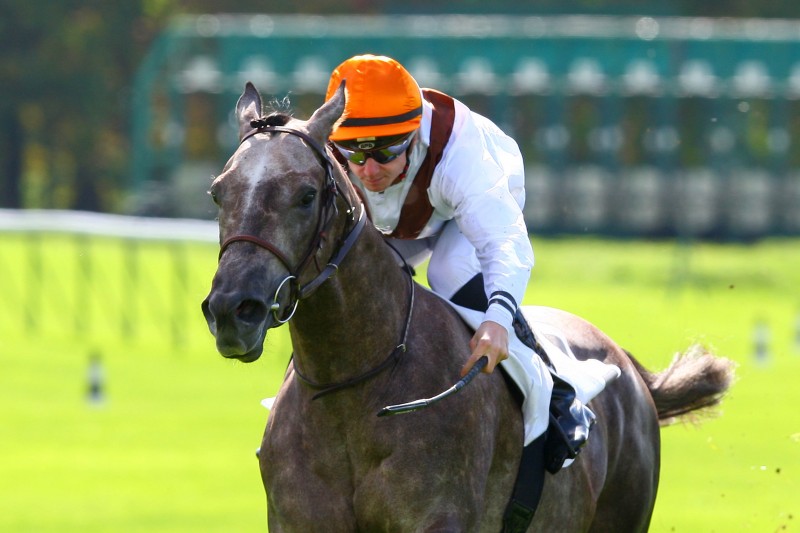 Jimmy Two Times is one of 95 two year olds the Haras de Collveville’s Kendargent produced when standing at 4.000 euros in 2012. There were only 128 foals in his first four crops and the son of Kendor has only thirty three year olds in total.

This, his first full crop, already includes 11 winners headed by the English winner Mont Kiara, Jimmy Two Times, the easy Lyon winner Shades of Grey, the Deauville winner Notte Bianca and several other above average winners. Kendargent looks set to confirm that he is a stallion capable of upgrading his mares with astonishing regularity.

Kendargent stood at 18.000 euros in 2015 and received support from all over Europe. He is set to become a prominent international stallion over the coming years.