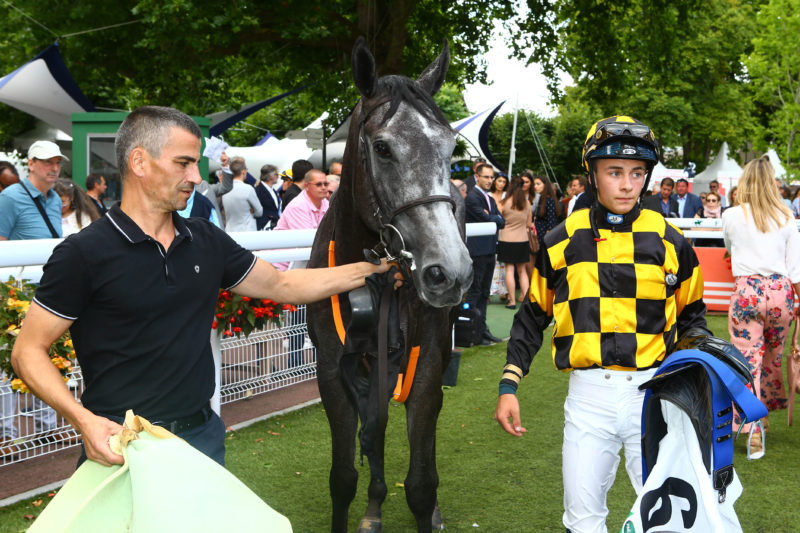 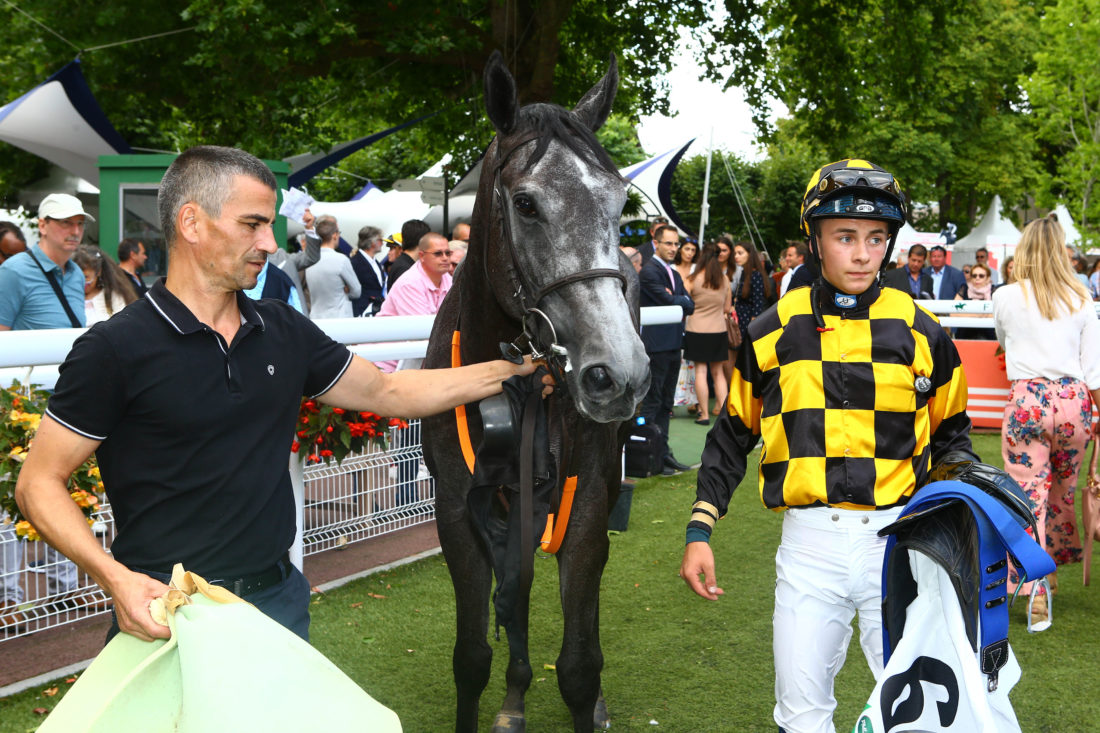 Two new winners for mares sold by the Haras de Saint Pair marked the weekend of August 10. In Deauville the three year old Dark Angel colt Ariki broke his maiden on his second career start with an easy 3 1/2 length victory in the colours of his breeder Brendan Lindsay. His dam Steer By The Stars was sold carrying Ariki for 160.000 guineas at the Tattersalls December sale in 2015 to Australian agent John Foote.

Meanwhile in Japan the three year old filly Marorin, a daughter of Victoire Pisa and the Selkirk mare Appeal broke her maiden over 1000 metres at Nigata. Appeal’s two year old Pale Ale, a son of Daiwa Major,  had made a winning debut over 1400 at Chukyo only a few weeks earlier on July 20th. All three of Appeal’s progeny since she was imported to Japan are now winners and she was sold by the Haras de Saint Pair in foal to Siyouni at the 2014 Deauville December sale to Narvick International for 170.000 euros. 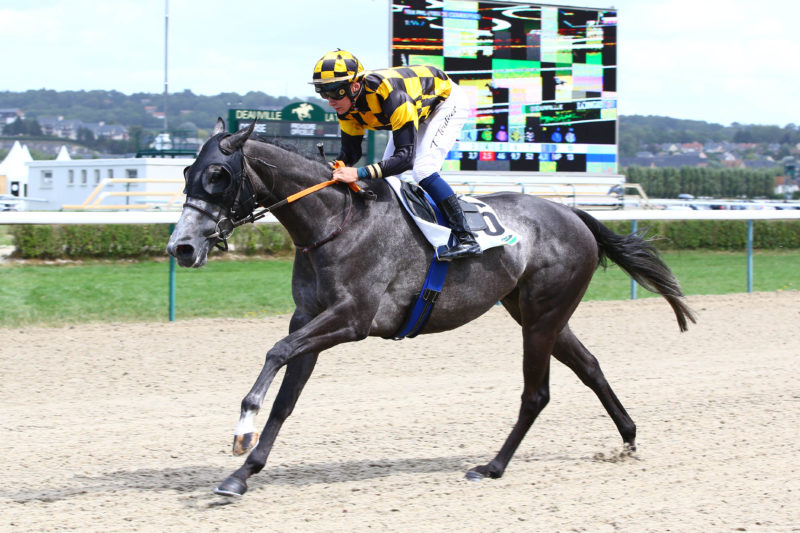