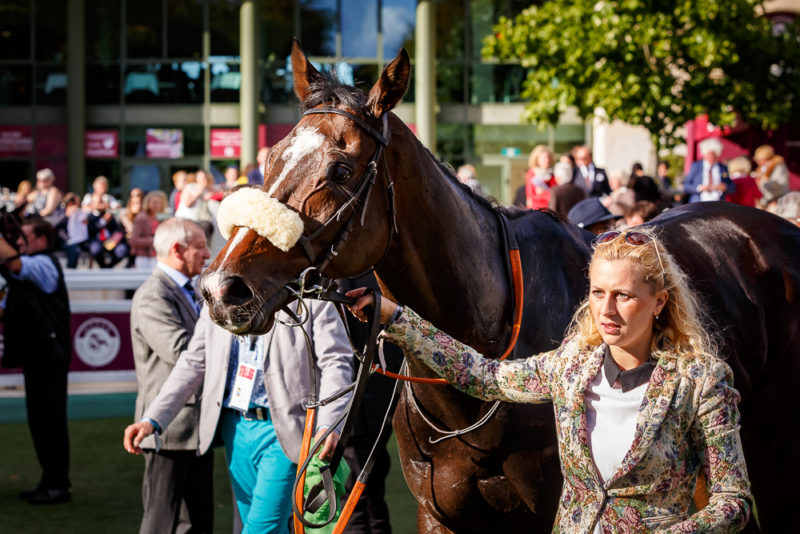 SAINT PAIR OFFERS YEARLINGS ONLY IN DEAUVILLE ON OCTOBER 17

SAINT PAIR OFFERS YEARLINGS ONLY IN DEAUVILLE ON OCTOBER 17

This year the Haras de Saint Pair is offering yearlings only in Deauville on October 17th.

Since the catalogue was printed SUBWAY DANCER, a half brother to the Dark Angel-Subrose colt, lot 106,  finished second, beaten a short head,  in the Group 2 Prix Dollar at Chantilly during the Arc weekend. The son of Shamardal now has an official rating of 111 and career earnings of 197.713 euros. Subrose’s three year old Dubawi colt Secret Advisor is in training with Charlie Appleby and was given a rating of 106 when coming from behind to win the Melrose Handicap at York in August. 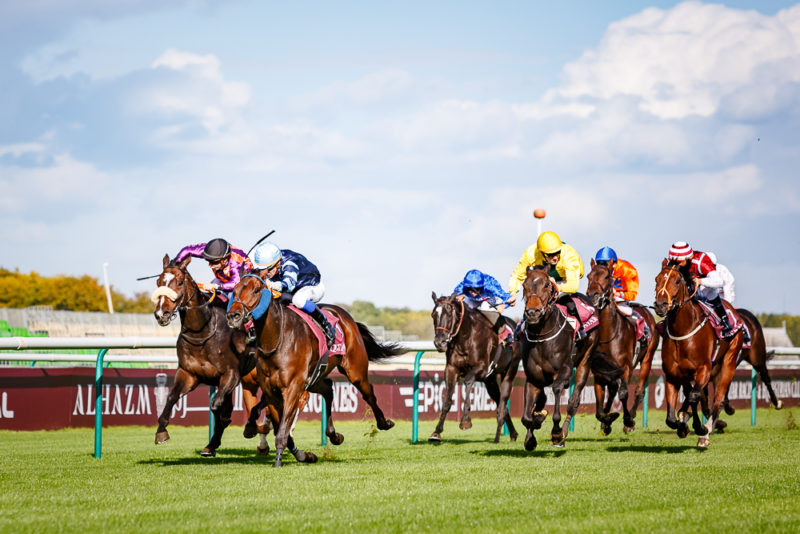 Bugie d’Amore’s first foal the Dark Angel colt Dubai Hero was a good winner at the Newmarket July Meeting as a two year old but has not run at three. Her second foal George Of Hearts is trained by Richard Hughes and made a promising debut when fourth over six furlongs at Newbury on September 22 beaten only a total of 2 3/4 lengths. The three who finished in front of the son of Kendargent all had previous race experience and the second horse Foxtrot Lady finished third in the valuable Listed Redcar Two Year Old Trophy since. George of Hearts is due to reappear at the end of October. His half brother by Le Havre is lot 167.

A final update is for the Olympic Glory – Grand Vadla filly, lot 214, who comes from the immediate family of VADAMOS and numerous other top class perfromers including THE PENTAGON a son of Galileo and Vadawina who won a Group 3 at Leopardstown for Aidan O’Brien and who is currently favourite for the 2018 Derby and due to run in the Group 1 Racing Post Trophy.