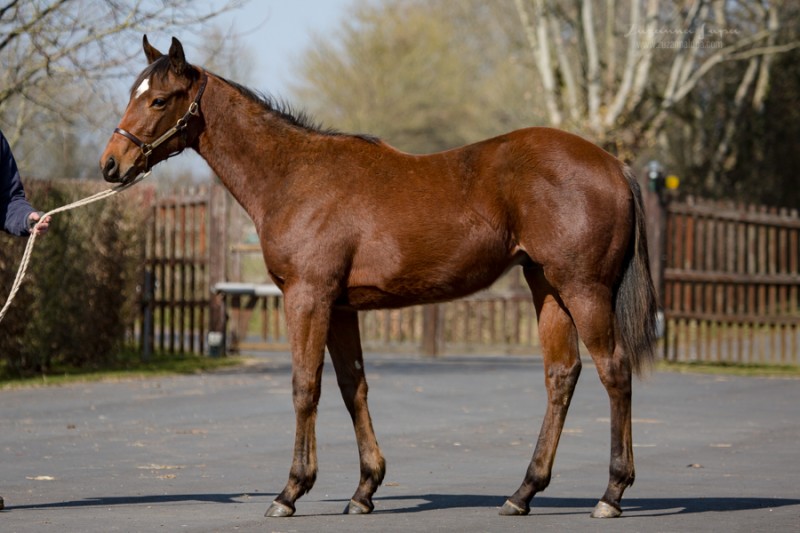 The Haras de Saint Pair will offer a draft of six at the Arqana October yearling sale in Deauville which runs from October 18-23.

The four colts are headed by a Pour Moi half brother to Vadamos (photo), Europe’s leading older miler who was second in the Group 1 Prix Jacques le Marois in Deauville in August. The others are a Kendargent colt out of the Group winning two year old Bugie d’Amore, and so a 1/2 brother to this year Newmarket juvenile winner Dubai Hero, a Shamardal half brother to the Group winner Gossamer Seed, and a colt by Mastercraftsman out of the two year old Group winner Via Milano. Via Milano has already produced three Group/stakes horses in Via Medici, Fifth Commandent and Via Manzoni.

The two fillies are a Shamardal out of the Monsun mare Kitcat, a 1/2 sister to the multiple Group/stakes performer Kapour, and a daughter of Iffraaj the first foal of the stakes winner Fairly Fair.