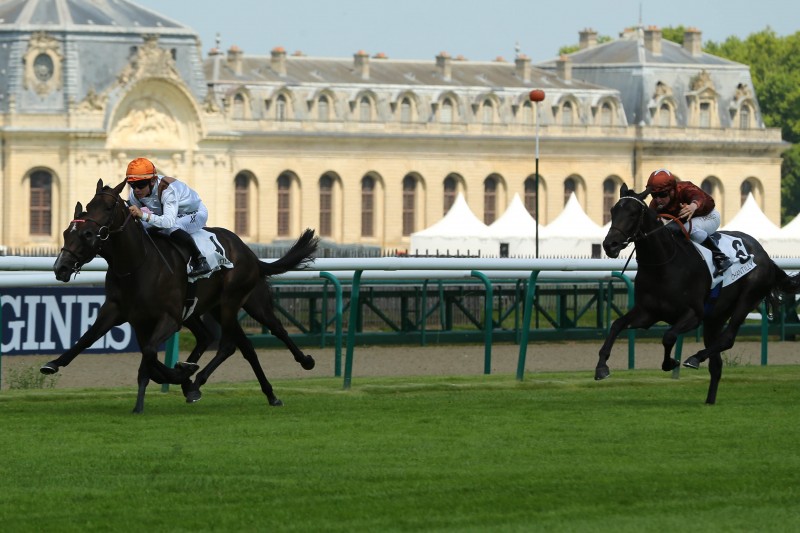 The Haras de Saint Pair sold the top priced lot on the first day of the Tattersalls October 2 yearing sale on October 13th. John Ferguson gave 370.000 guineas for the colt by Shamardal out of Via Milano, Lot 671, on behalf of Darley setting the top price of the day and the highest price achieved at the sale since 2008. ‘He’s a lovely colt from a successful family,’ Ferguson said after signing the ticket, ‘and produced by a very good breeder.’

Consigned by Stauffenberg Bloodstock the colt is a half brother to this year’s unbeaten two year old filly Via Manzoni, as well as to the Group winner Via Medici. His dam Via Milano has a filly foal by Raven’s Pass and is currently in foal to Mastercraftsman.