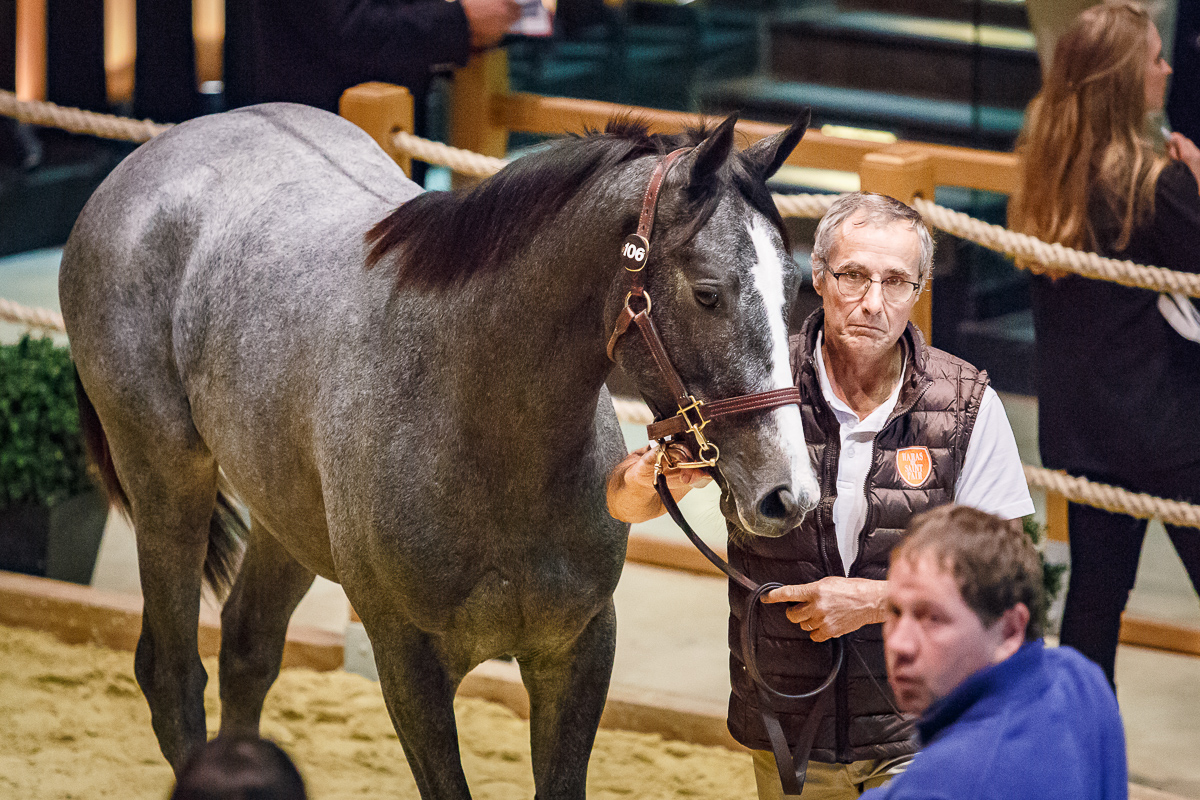 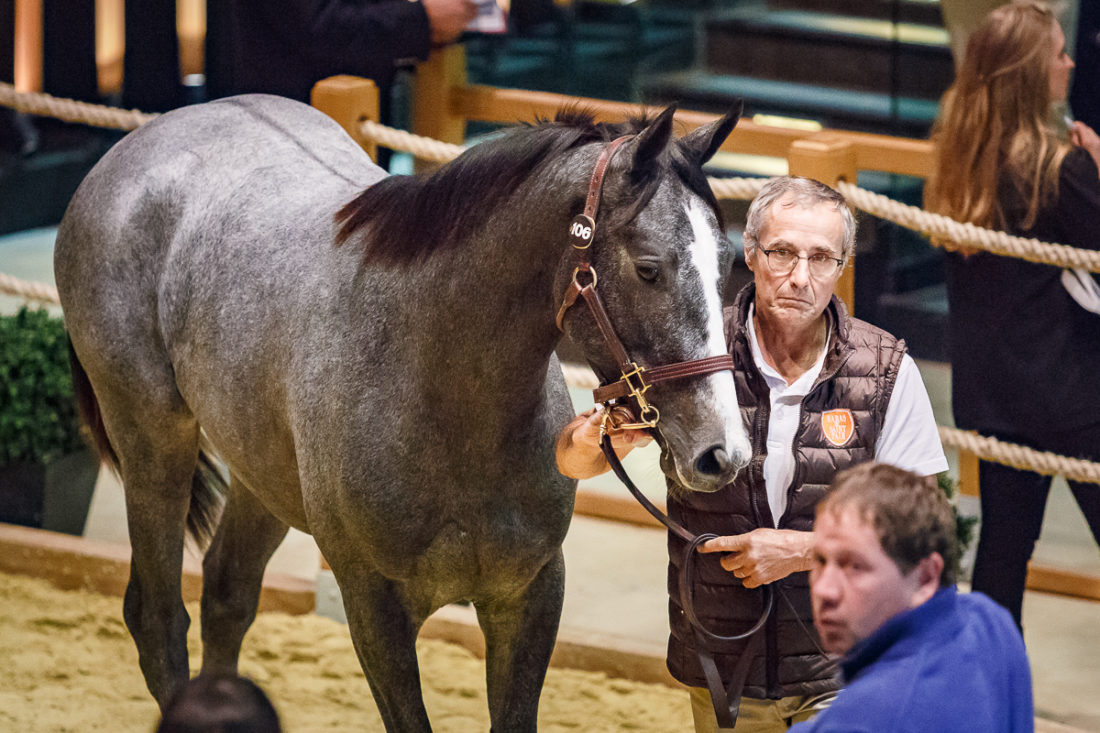 The three year old colt Silver Seam, a son of Dark Angel and Sub Rose, won the 151st Austrian Derby at Ebreichsdorf near Vienna on September 15th. This was the colt’s second run for trainer Zdeno Zoplik who bought him for 29.000 euros at the Arqana July sale in 2019,  he had been placed twice in three starts for Jean Claude Rouget before going to the summer sale.

Zoplik is the trainer of Silver Seam’s half brother Subway Dancer, a Group winner with multiple Group placings including a third place in the Group 1 Champion Stakes at Ascot. Their dam Sub Rose was unbeaten in two starts for the Haras de Saint Pair and is now the dam of three winners, the Group performers Subway Dancer and Secret Advisor as well as Silver Seam. Sub Rose’s yearling filly by Muharaar will be offered by Saint Pair as Lot 55 at the Tattersalls October 1 sale. 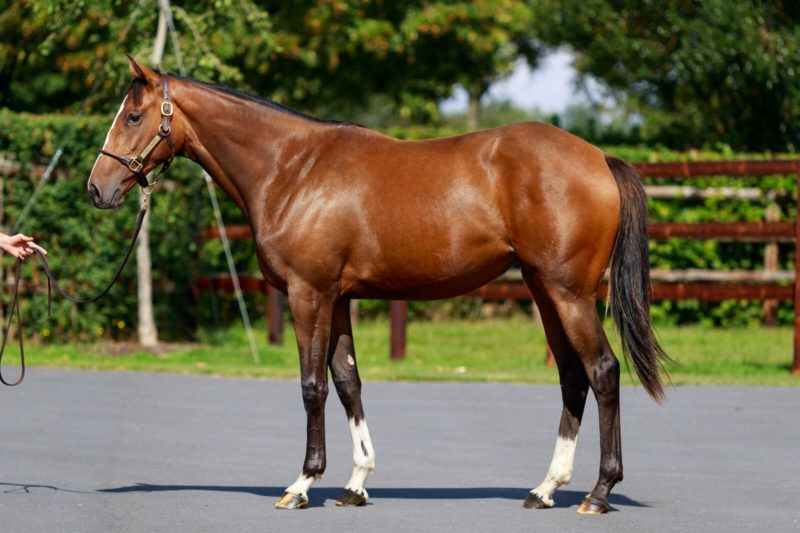