Yes My Boy, a three year old half brother to Sub Rose by Footstepsinthesand made a winning debut over a mile at Newcastle on February 11th. The Archie Watson trained colt was always among the leaders and quickened to take a decsive lead with 100 metres to run. He held on to win by 3/4 length.

Yes My Boy is the fifth winner produced by Amazing Krisken who has also produced Saint Pair’s mare Sub Rose, a Group winner and dam of the stakes/Group winners Subway Dancer and Secret Advisor, as well as the Listed winner Astonishing. Astonishing’s first foal Gold Maze, a three year old Golden Horn colt, was Group 2 placed as a two year old in 2019. Sub Rose has a two year old Muhaarar colt called Sub Sahara in training with Jean Claude Rouget, a yearling filly by Al Wukair and is currently in foal to Myboycharlie. Amazing Krisken has a two year old Footstepsintehsand two year old filly who was sold to Shawn Duggan for 200.000 euros in 2019. 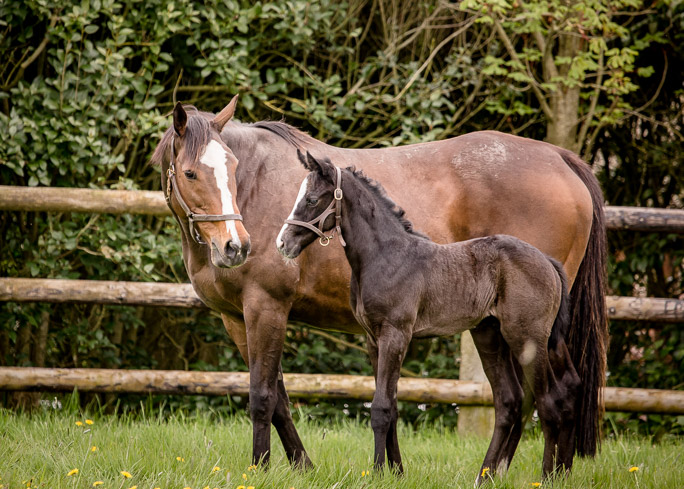 STAKES WIN FOR GUILDSMAN IN USA 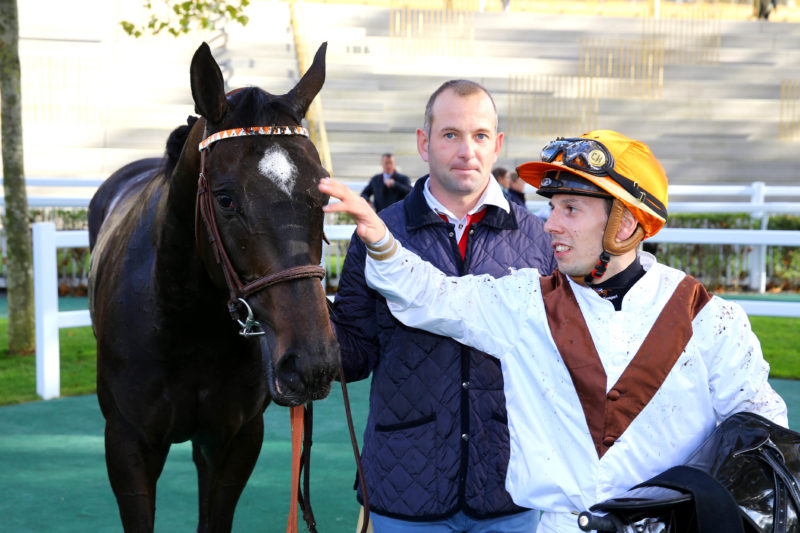