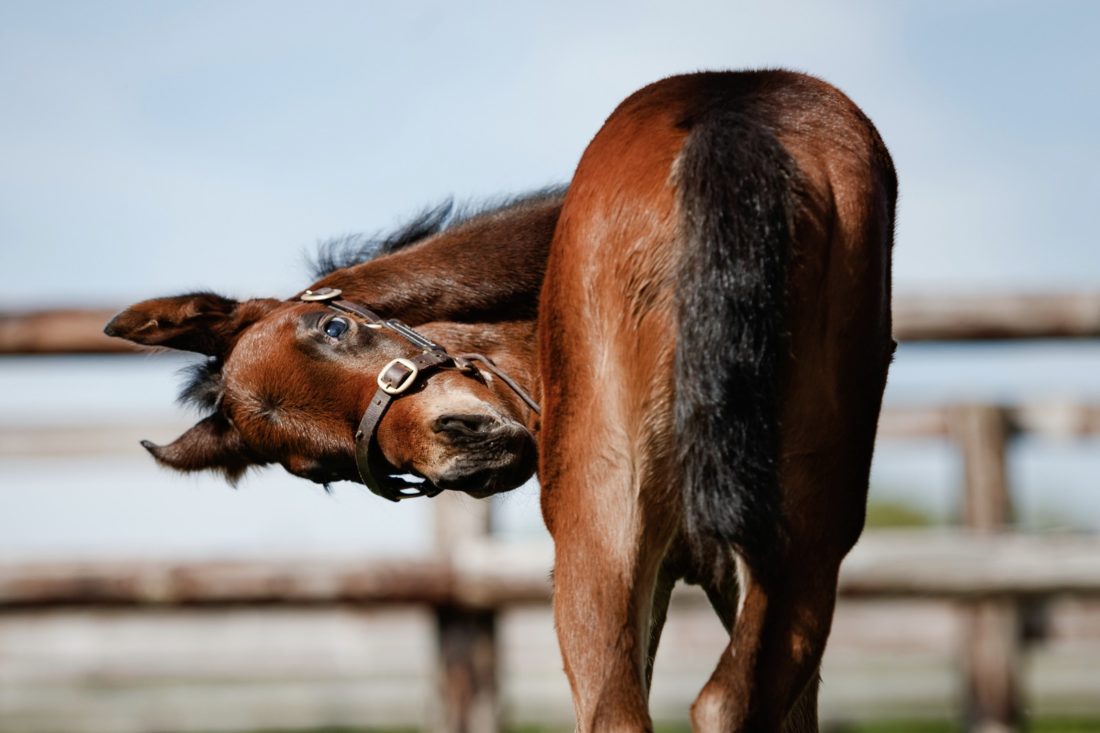 Three Saint Pair breds have been entered in the 2021 French Classic races. Saint Pair has the Dubawi colt Mithras and the Dubawi filly Valloria entered while the Haras de la Gousserie’s Smile Makers, a Kendargent colt out of the Prix Vermeille winner Pearly Shells, is also entered in the Jockey-Club and the Grand Prix de Paris.

Mithras is the first foal of Irish Rookie, who was second in the Poule d’Essai des Pouliches. Trained by John Gosden for Saint Pair he was a very promising fourth on his debut at Sandown last August. After a disappointing second run he came back to break his maiden over a mile at Newcastle beating Movin Time with the pair clear of the remainder. Mithras ran the mile in 1 minute 38.81 seconds, more than two seconds faster than the median time for the track and very close to the times recorded by Enable and Without Parole when they broke their maidens at two over the same course and distance.

Valloria is trained by Jean Claude Rouget for Saint Pair. She made a winning debut in Deauville in August beating several subsequent winners before finishing third to the high class Noble Heidi and Homeryan in Chantilly. On her final two year old start she finished sixth to Rougir in a Group 3 in Deauville, beaten less than 3 lengths after being held up in a slowly run race.

Smile Makers (photo with her dam) is the eleventh foal of Pearly Shells who won five of her six races at three including the Malleret, the Nonette and the Vermeille. In the Vermeille the Francois Rohaut trained filly beat among others Bright Sky and Guadalupe the winners of the French and German Oaks. Recent winners from her family include Lucky Lycra and Pearls Galore. Smile Makers was sold for 80.000€ at the Osarus September sale and is trained by Frederic Rossi. Second on all three of his juvenile starts including a Listed race,  he is set to make his three year old debut in February at Cagnes sur Mer.

These three Classic prospects come from a crop of twelve foals bred by Saint Pair in 2018, which include two fillies Zoikes and Isle of White who are in training in the United States with Chad Brown.