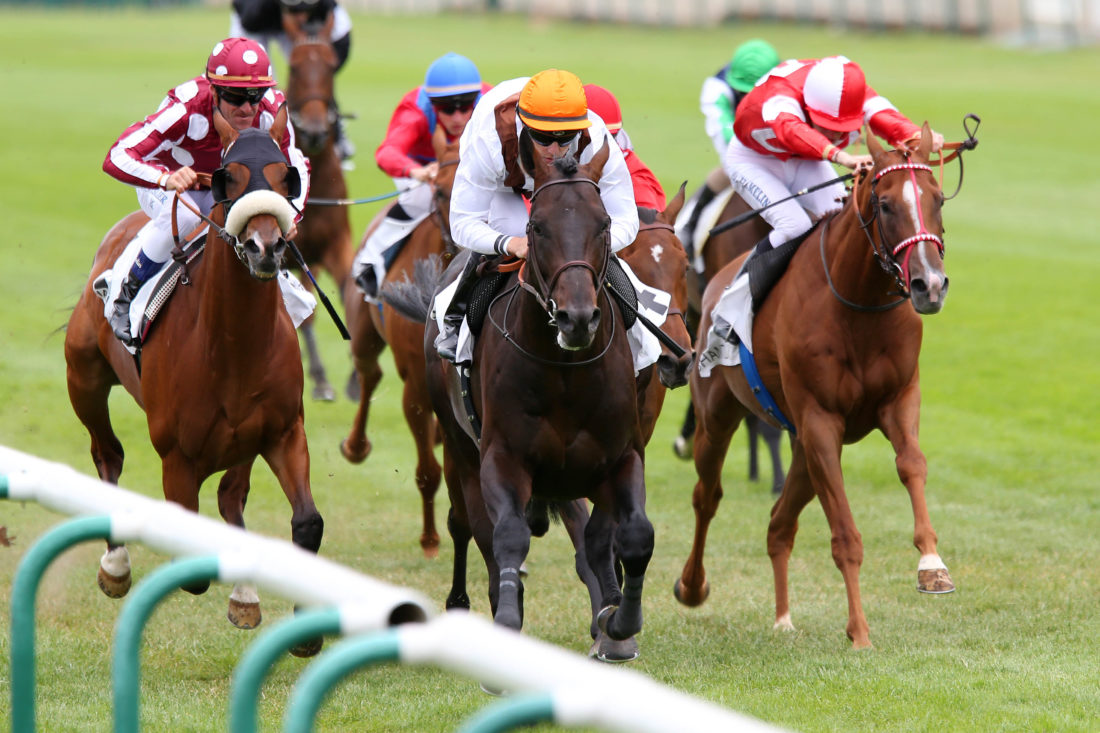 After the three days which make up Book 1 of the New Zealand Bloodstock Karaka yearling sale Vadamos was the leader among first season sires by average price with a total of 21 sold for an average of $NZ 126.000 (75.000 euros). The son of Monsun who was bred by the Haras de Saint Pair and raced in the stud’s colours stands at Rich Hill Stud in New Zealand and Tally Ho Stud in Ireland. The top priced Vadamos so far is a colt out of the Pivotal mare Surooh who was bought by Australian agent Paul Moroney for $NZ 330.000 (200.000 euros). Another colt out of Sapphire Belle made $NZ 300.000 to agent Michael Hickmott who was buying for Hong Kong based interests. The top two fillies by Vadamos made $NZ 240.000 and $NZ 230.000 to Australia buyers. Vadamos first Northern Hemipshere crop are two year olds of 2020. 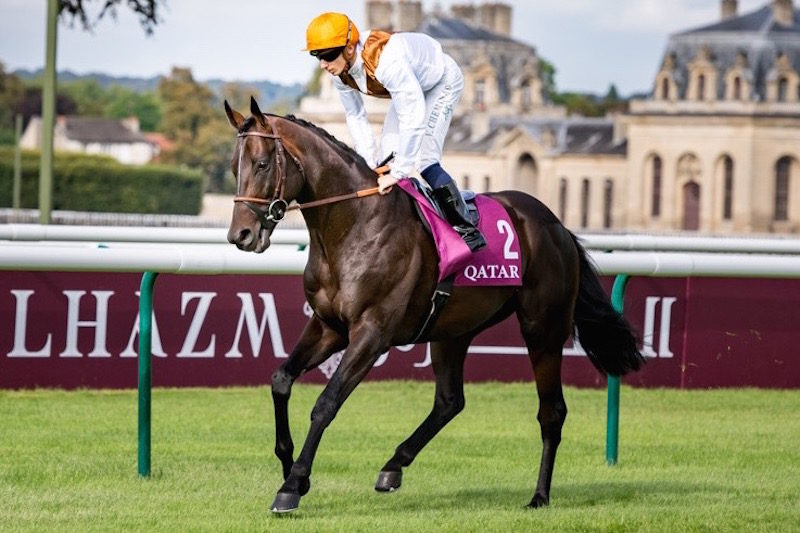