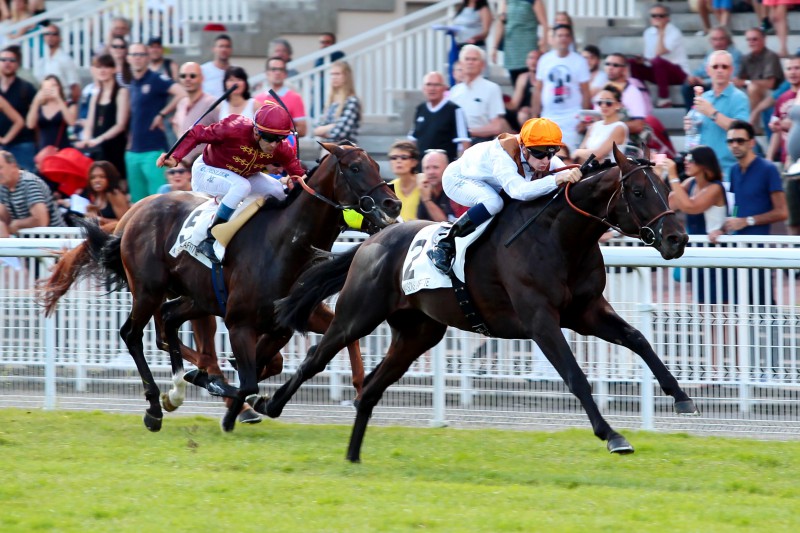 The Haras de Saint Pair and Fairway SAS’ Vadamos ran his last race at Flemington on November 5th and will now return to Ireland to take up stud duties at Tally Ho Stud for the 2017 season. The son of Monsun retires to stud with 8 wins and 9 places from 20 career starts and earnings of 905.000 euros.

In Australia Vadamos finished fourth in the Group 1 Cox Plate and the Emirates Stakes both over 2000 metres, and although he showed his courage and consistency in both races he compromised his chances by racing freely and both times failed to see out the 2000 trip.

Vadamos was a brilliant miler. Since turning three Vadamos has run five times over 1600 on turf for four wins and a second place. He won the Group 1 Prix du Moulin de Longchamp, the Group 2 Prix du Muguet and Oettingen Rennen, the Group 3 Prix Messidor and finished a close up second in the Group 1 Prix Jacques Le Marois.