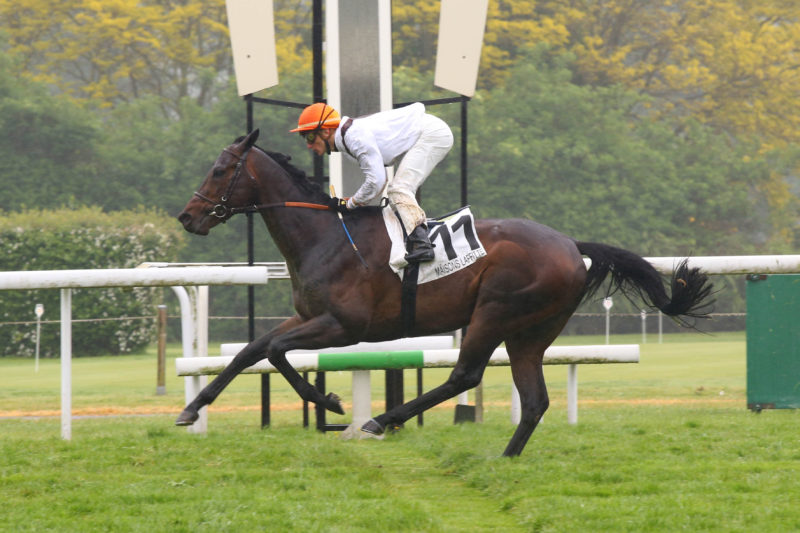 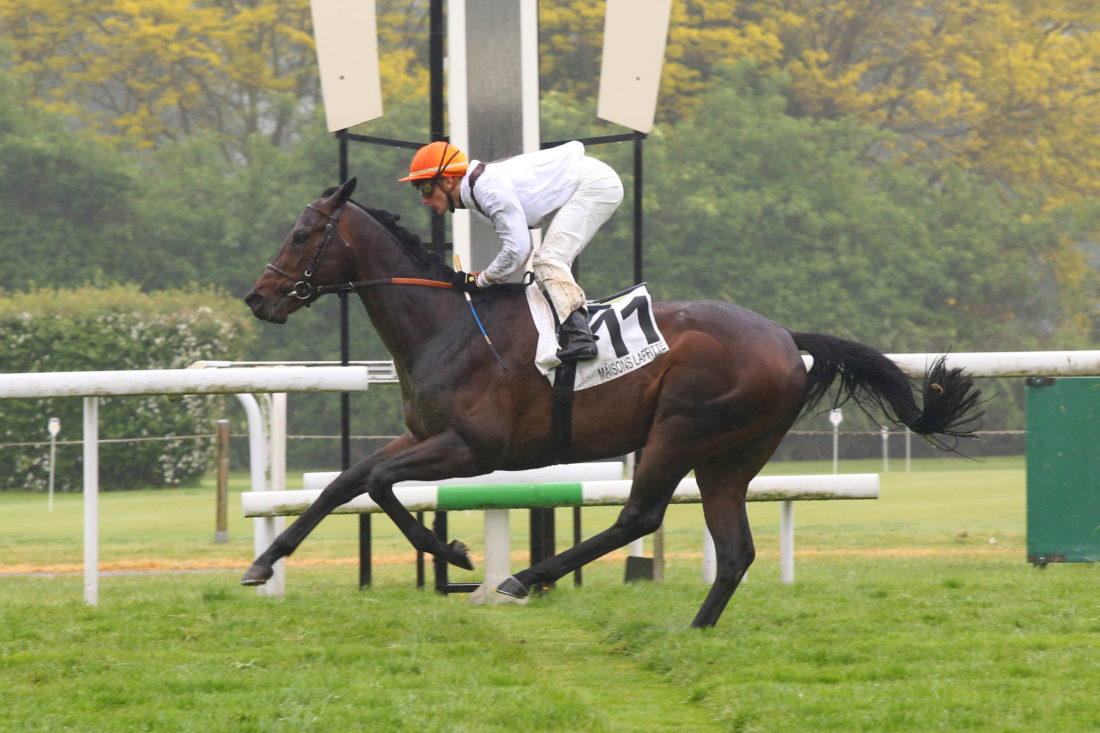 Volfango made a brilliant winning debut over 2000 metres at Maisons Laffitte on Saturday, May 6th. The Haras de Saint Pair’s three year old son of Dutch Art was held up behind the leaders and took time to find a clear run in the straight, but once he had the space the half brother to the Group 1 winner Vadamos quickend passed his rivals to win unchallenged by 3 1/2 lengths. Volfango was ridden by Aurelian Lemaitre and is trained by Freddy Head.

Volfango is the fourth winner produced by his dam Celebre Vadala whose best progeny to date is the Tally Ho Stud’s new stallion Vadamos, the winner of the Group 1 Prix du Moulin in 2016. She also a two year old son of Pour Moi and a yearling filly by New Approach. She visits Dubawi in 2017.

Volfango is the eighth winner from the Haras de Saint Pair’s 2014 crop of 13 foals. They include the Group winners Via Ravenna and Graphite as well as the currently unbeaten Secret Advisor, Trais Fluors, Waldfee, Wajnah and now Volfango. 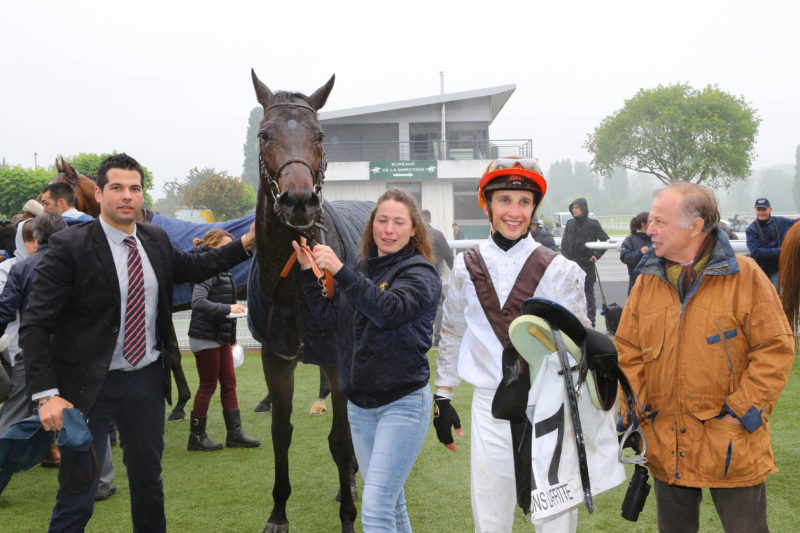