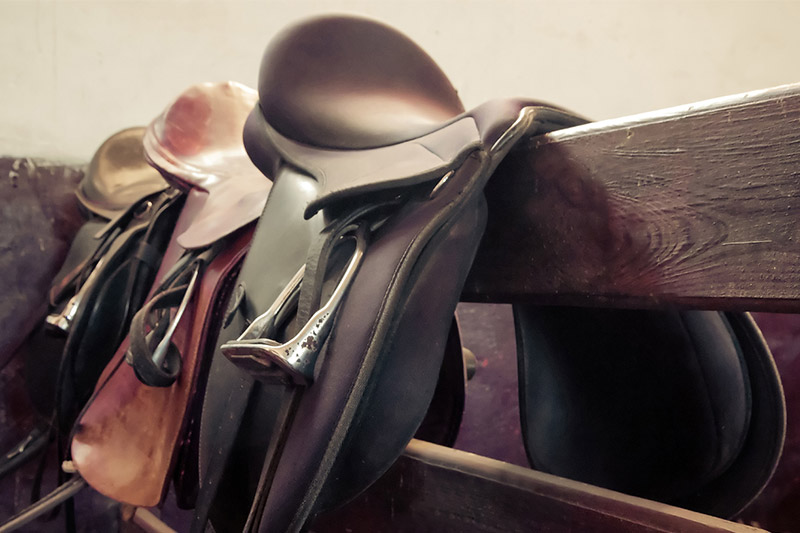 A MOI GOES TO GERMANY

A MOI GOES TO GERMANY

A Moi, a four year old daughter of Elusive Quality and the Grade 1 winner Amorama, was sold by the Haras de Saint Pair for 39,000 euros at the Arqana February sale. A Moi, who was placed third in Deauville on her only start to date, was purchased by Wilhelm Feldmann acting on behalf of Gestut Hachtsee. Graf von Norman’s Gestut Hachtsee has won Group 1 races with Lady Marian and Le Miracle and has horses in training with Andreas Wohler and William Mongil among others.

Amorama has a unraced three year old Monsun filly Amo Ami Ama in training with Guy Henrot for the Haras de Saint Pair, a two year old Montjeu filly and a Galileo yearling colt. The twelve year old mare is currently barren and will be covered by Pour Moi.

Samba Chryss was sold to MAB Agency, acting on behalf of an Irish breeder, for 37,000 euros at the sale and the four year old Pivotal filly Inner Beauty was retained and is in training with Guy Henrot.