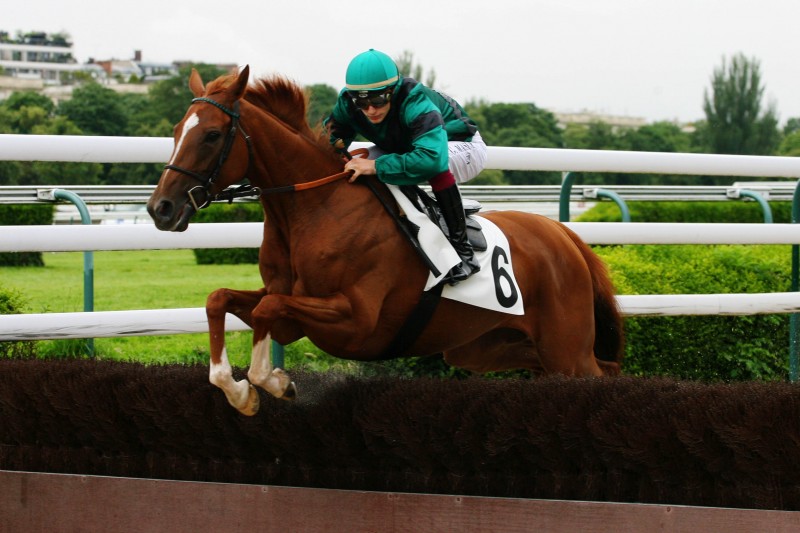 Catmoves, a seven year old daughter of Medicean , took the Listed Grand Course de Haies de Cagnes for the scond consecutive year on January 5. Bred by the Haras de Saint Pair and sold for 30,000 euros as a three year old at the 2010 Arqana December sale Catmoves has won six races since, including three Listed wins,  for total earnings of 326,848 euros for owner Josef Odermatt and trainer Jean Paul Gallorini.

Haattash, a five year old half brother to Catmoves by Oasis Dream, won the Prime Handicap over 6 furlongs at Meydan on January 2. The son of Oasis Dream is owned by Hamdan Al Maktoum and was sold by the Haras de Saint Pair for 180.000 euros as a yearling at the 2010 Arqana October sale. He now has two wins from eight career starts and on this his first run on Tapeta was given a rating of 91 by the Racing Post.