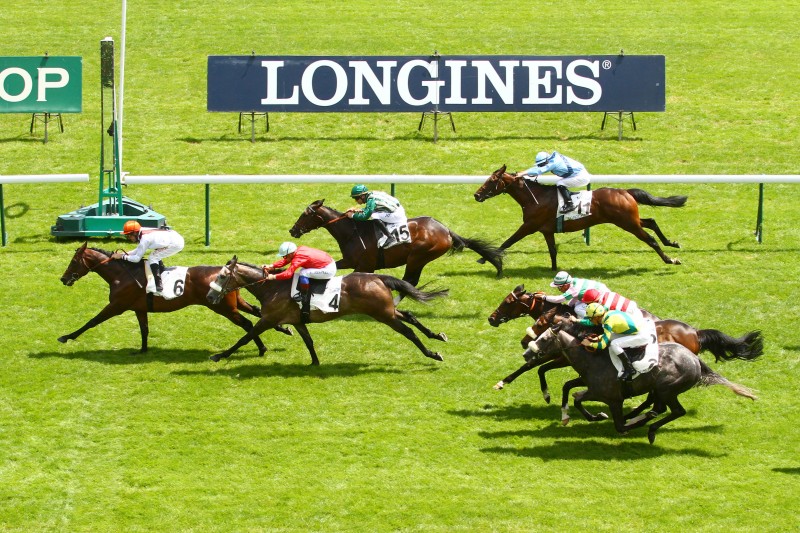 Corso Como, the Haras de Saint Pair’s three year old Lawman colt was sold at the Arqana Arc sale to Anthony Stroud bloodstock for 185.000 euros. The son of Via Milano ran seven times trained by Francois Rohaut for three wins, three places and earnings of 91.594 euros. After winning a big handicap at Longchamp in June Corso Como was fifth and fourth in Listed races at Lion-d’Angers and Marseilles, both times looking a little unlucky not to finish closer. He is lkely to pursue his racing career in Dubai.

Via Milano has produced six winners from five foals of racing age including the Group winner Via Medici, the stakes performer Fifth Commandment, Corso Como and the unbeaten juvenile filly Via Manzoni , a daughter of Monsun who has won both fo her starts in 2014 for Saint Pair and her trainer Andre Fabre. Via Milano is in foal to Mastercraftsman, has a filly foal by Raven’s Pass and her yearling colt by Shamardal sells at the Tattersalls October 2 sale, Lot 671 presented by Stauffenberg Bloodstock.

« PEARLY SHELLS FAMILY SHINES AT GOFFS
ANOTHER LISTED FOR ROERO »