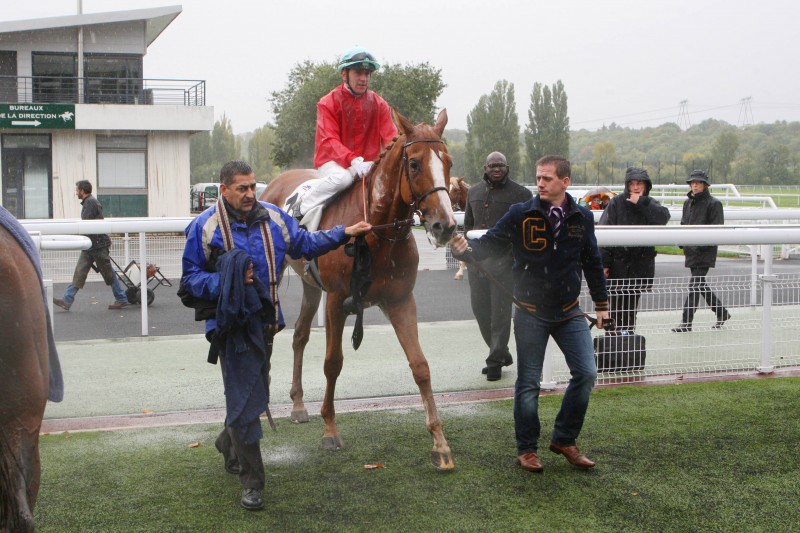 The surprising aspect of the race was the distance, 3000 metres, and this son of two sprinters in Pivotal and Damoiselle, a Group winner over 1200 metres, is clearly at his best over extended distances. Damoiselle was a sprinter herself but she is by Sky Classic out of a mare by Manilla, two top North American performers over 1 1/2 miles on turf.

Damoiselle’s second foal is an unraced two year old Raven Pass filly called Danoya in training with Alain de Royer Dupre, she has a colt foal by King’s Best and is in foal to Excellent Art.