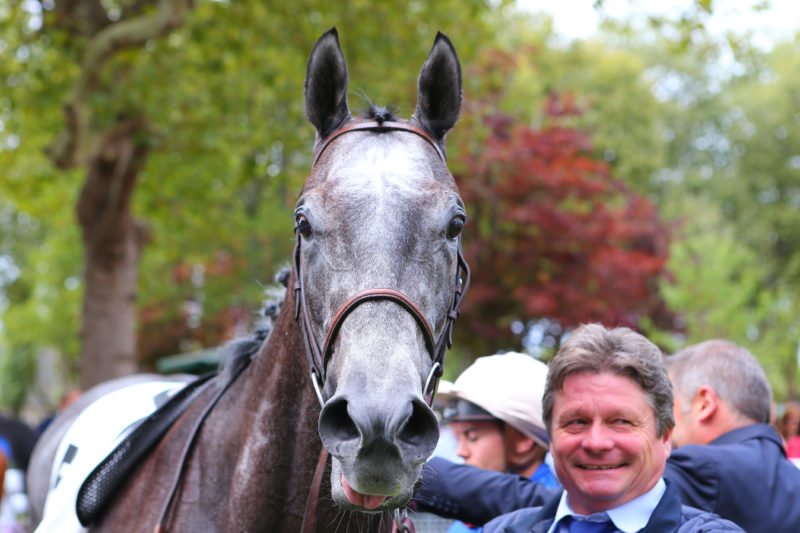 GRAPHITE BACK ON FORM 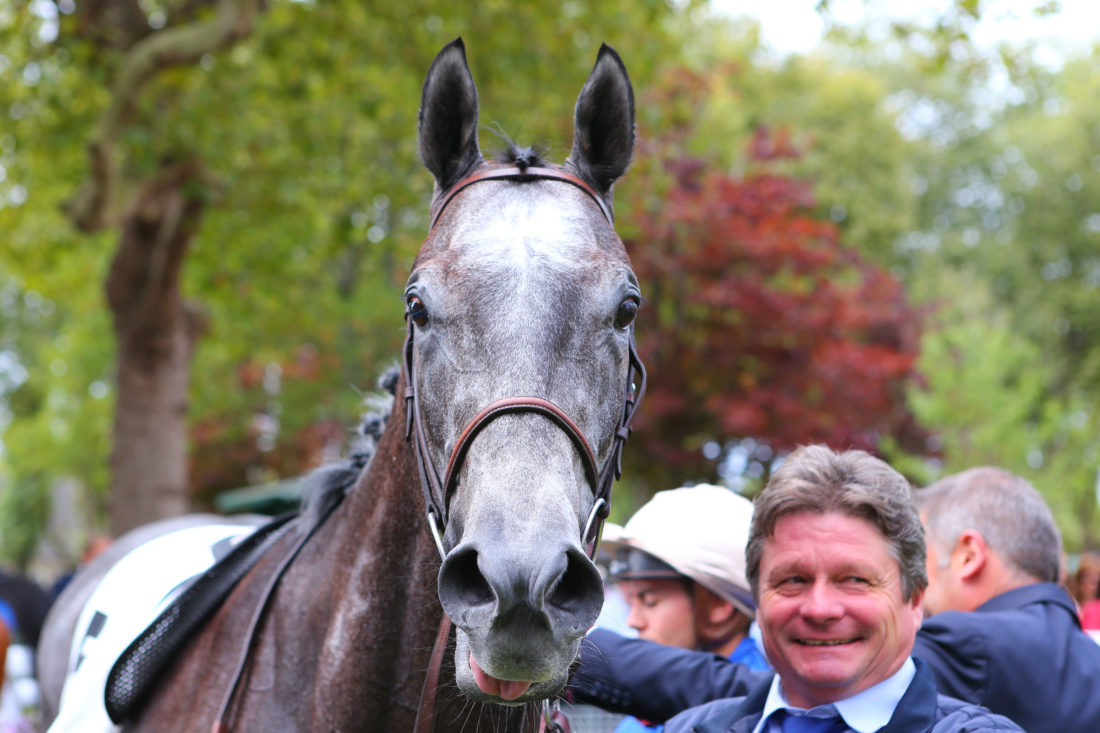 GRAPHITE BACK ON FORM

Godolphin’s four year old gelding Graphite won the second Group race of his career when coming with a late run to take the lead in the final strides in the Prix Quincey in Deauville on Sunday, August 26th. The son of Shamardal was bred by the Haras de Saint Pair and sold as a yearling for 250.000 euros to Stroud Coleman Bloodstock at the 2015 Deauville October sale.

Graphite now has 3 wins and a second place in six career starts and earnings of 163.080 euros. This was the Andre Fabre trained gelding’s second start of the season and only his fourth since taking the Group 3 Prix la Force over 1800 metres at the beginning of his three year old career. The lightly raced gelding has plenty of speed, he was able to quicken decisively at the end of a slowly run race, and looks likely to gain more Group race success in the future. 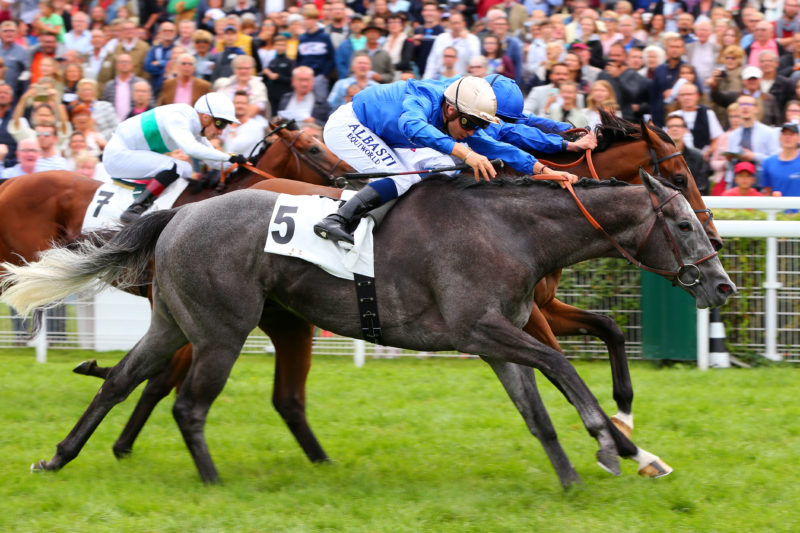