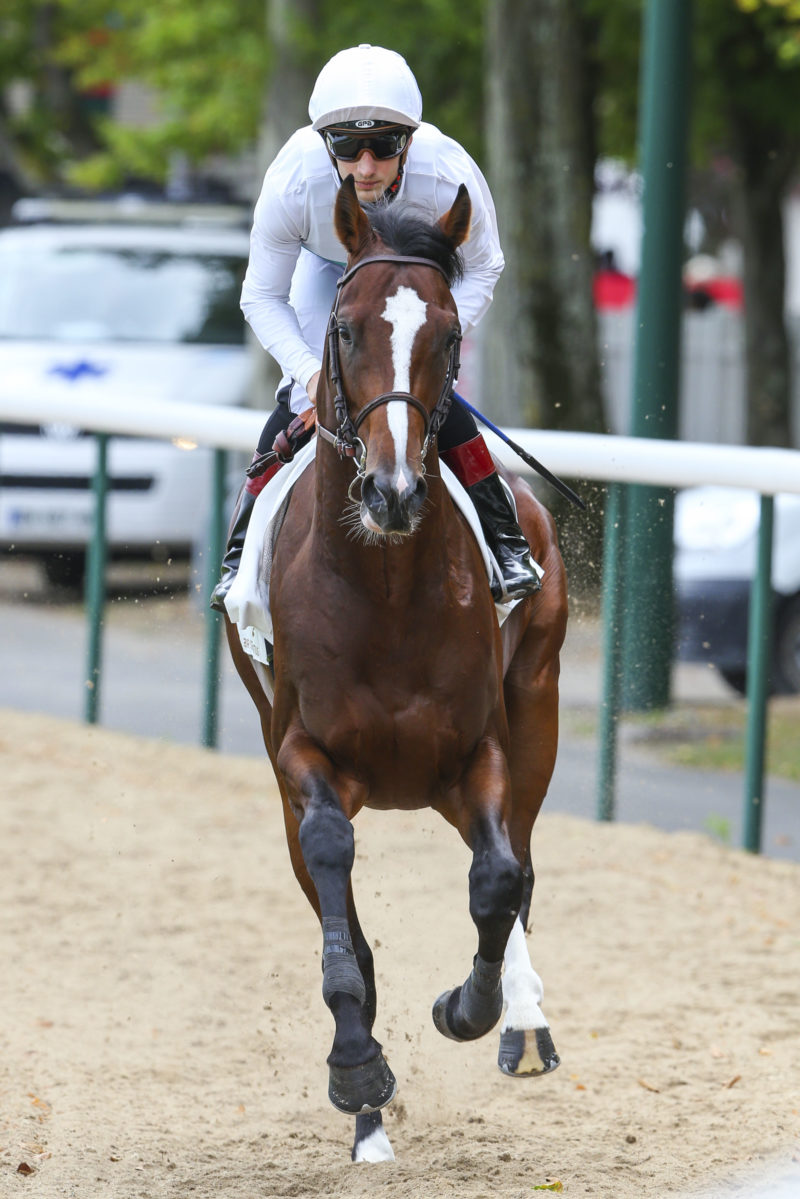 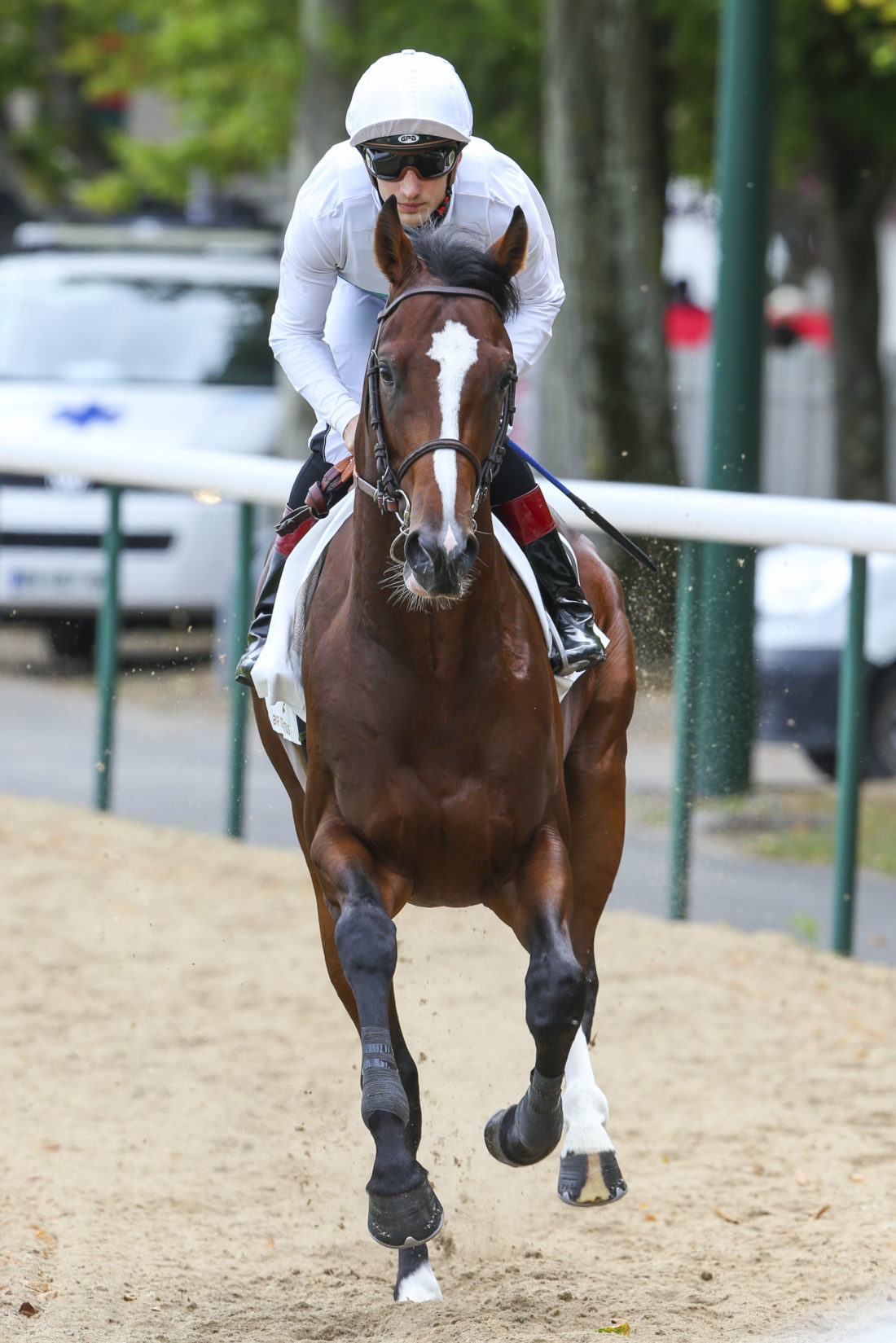 Three two year olds by Lope de Vega looked like potential stars when winning within four days in three different countries from August 19-22. The Ballylinch Stud’s sire’s run started at Saratoga on Sunday August 19 when the colt Newspaperofrecord ran right away from his rivals for a 7 length winning debut in the colours of Klaravich Stables for trainer Chad Brown. Newspaperofrecord is out of the Holy Roman Emperor mare Sunday Times and was bought for 200.000 guineas at the 2017 Tattersalls October 1 sale.

Two days later George Strawbridge’s Lone Peak, a son of the Galileo mare Oh Beautiful, made a equally impressive winning debut when making all of the running in a mile debutants race in Deauville and running away from his rivals under Aurelian Lemaitre to win unchallenged by 7 lengths for trainer Freddy Head. The following day another colt,  Phoenix Of Spain,  to his record to two wins from three starts when coming from last place to win the seven furlong Group 3 Acomb Stakes at York for trainer Charlie Hills.

Lope de Vega has returned exceptional statistics from each of first four crops. This year two year olds are from his fifth crop, 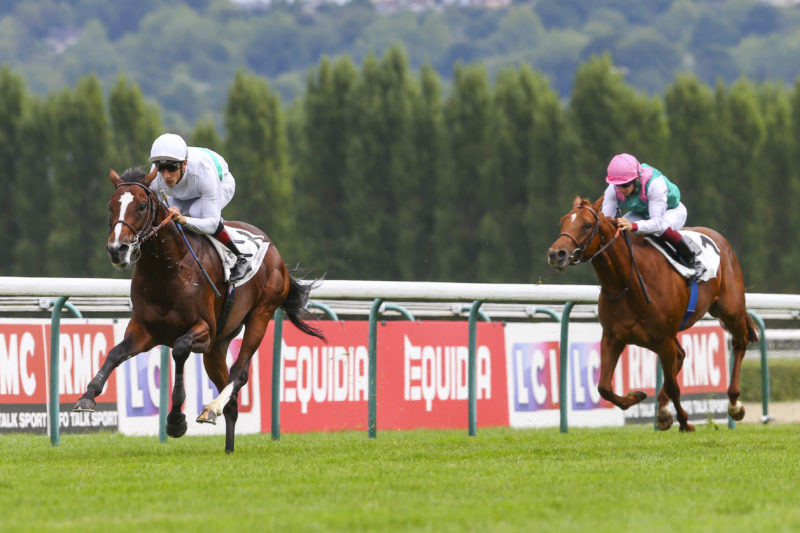