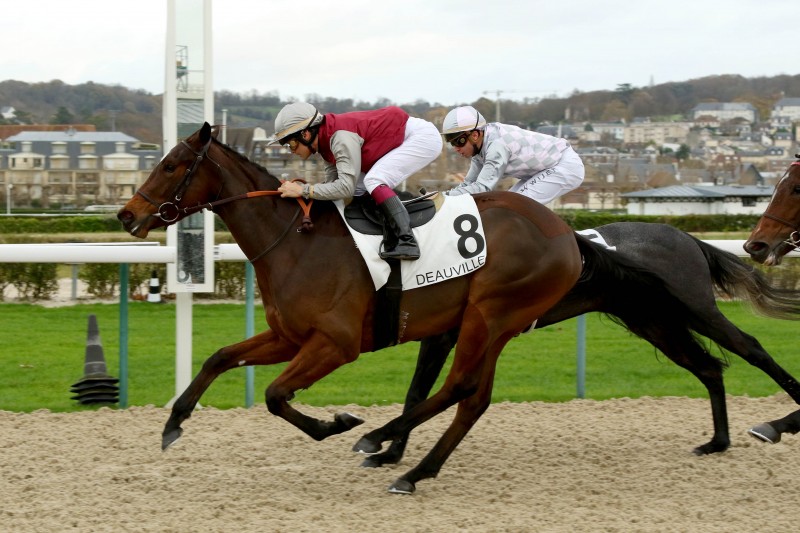 The Haras de Saint Pair’s Manasarova is one of 60 entered in the Group 1 1.000 Guineas, due to be run in Newmarket on Sunday May 1st.

The three year old daughter of More Than Ready (photo) broke her maiden in Deauville on her second start for trainer Fabrice Chappet last November. Manasarova is also entered in the Poule d’Essai des Pouliches and the Prix de Diane. She is the second foal and second winner out of Manaahil, a Mr Greeley mare from the family of Glorious Song.