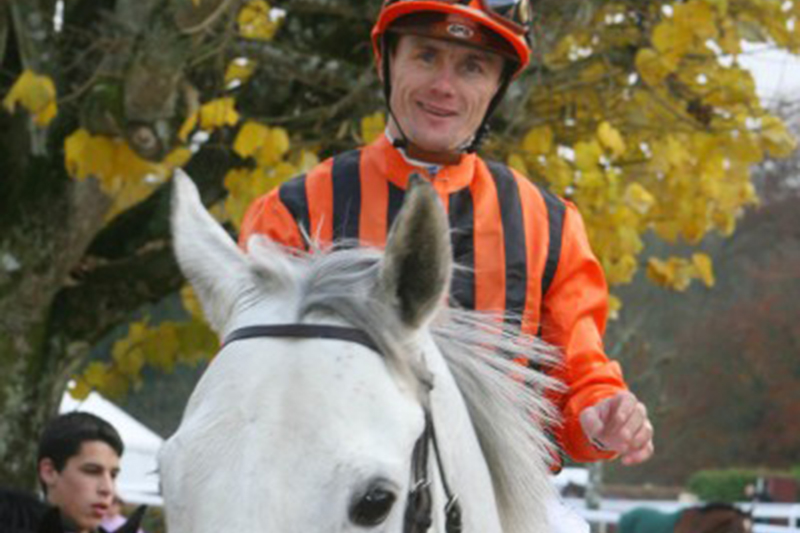 The Saint Pair bred gelding Lion de l’Odet has won more flat races in France than any other horse. The nine year old son of Highest Honor won his 20th race at Mauron on August 25th to take his lifetime record to 20 wins and 30 places from 72 starts.

Lion de l’Odet has been trained by Joel Boisnard for Roger Feunteun throughout his career and after breaking his maiden as a three year old has won at least once every year since. He achieved his highest rating of 41.5 in 2011, and in 2013 he has won four of his eight starts to date.