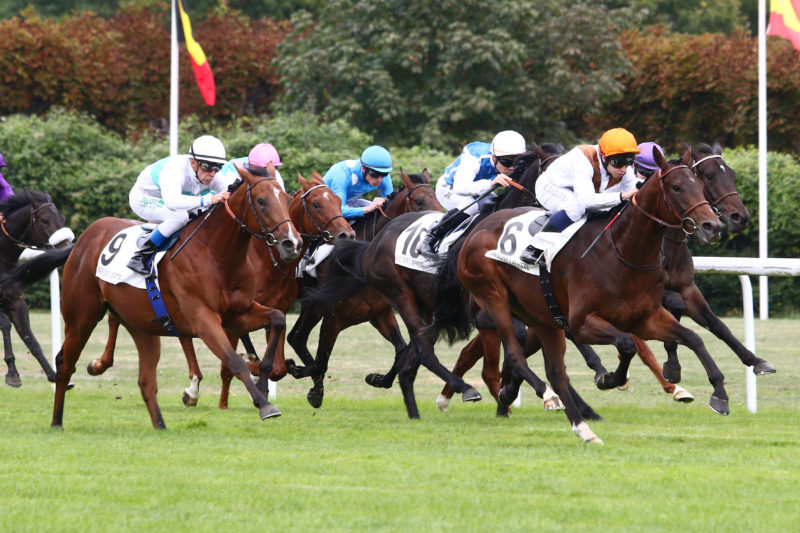 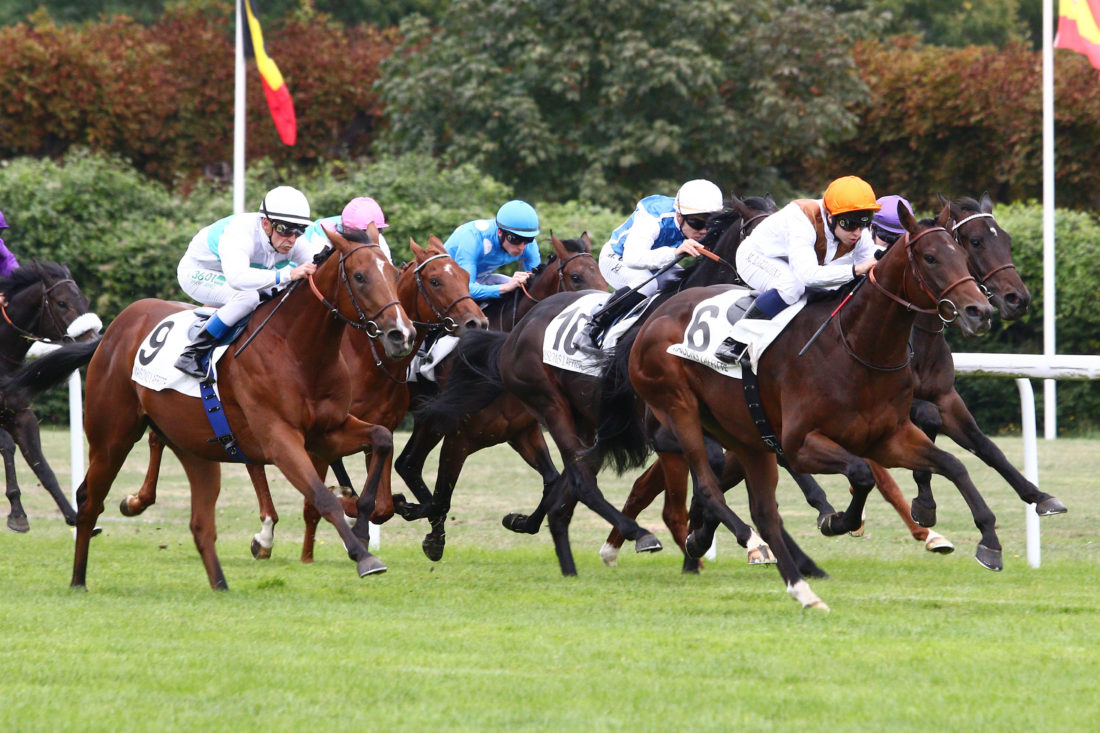 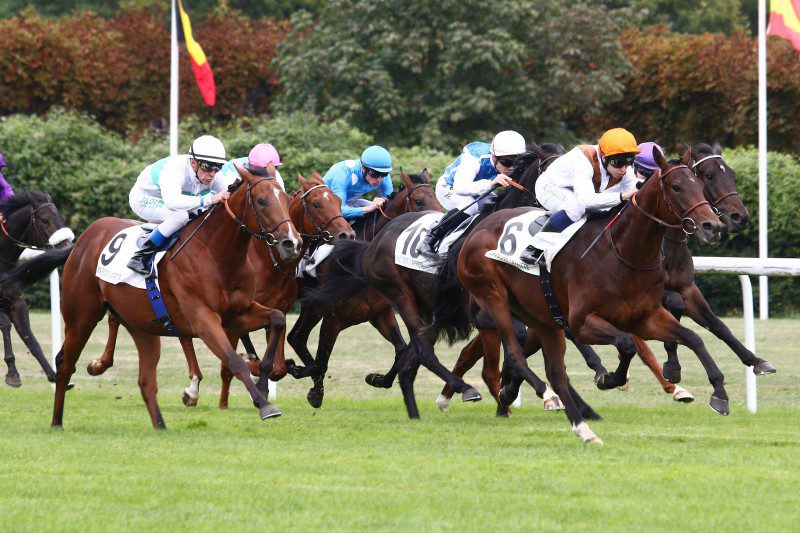 Trais Fluors (photo) a son of Dansili and Trois Lunes and the winner of his only start to date has been entered in the Poule d’Essai des Poulains, the Prix du Jockey-Club and the Grand Prix de Paris, as has Graphite, a Godolphin owned son of Shamardal who like Trais Fluors is trained by Andre Fabre. Godolphin has also entered Dubai Hero, a son of Dark Angel bred by Saint Pair and trained by Said bin Suroor, in the Poule d’Essai des Poulains.