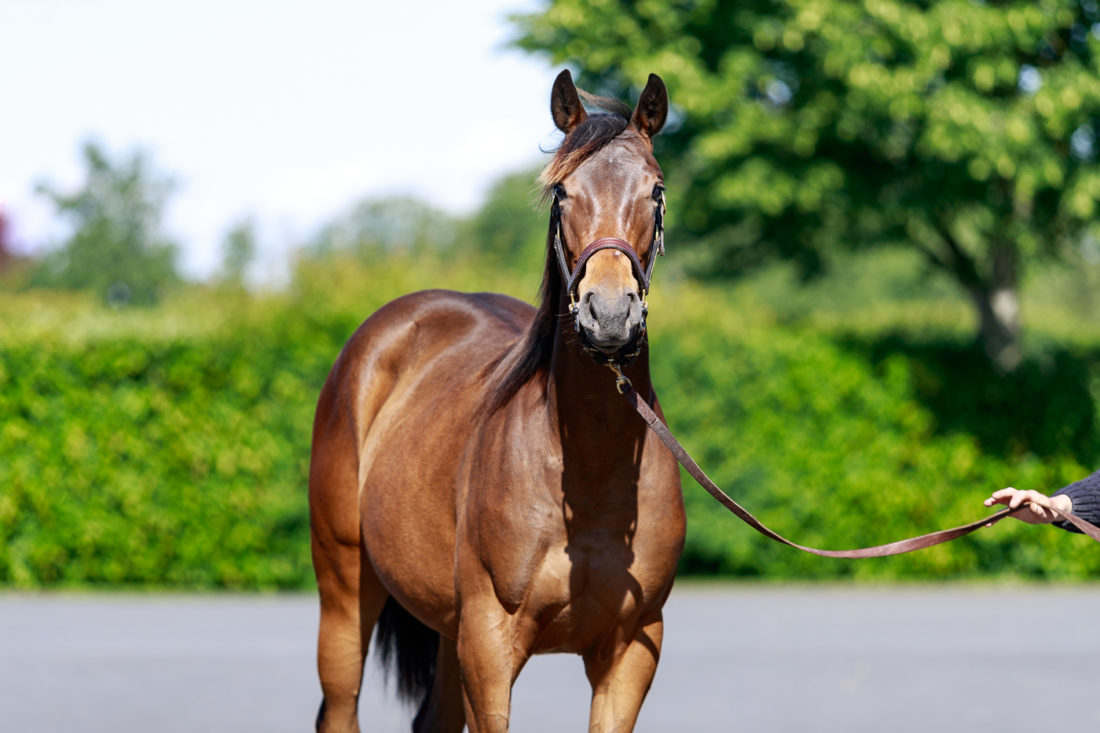 Benjamin Teboul’s Sicilian Defense came from a wide draw and an impossible position at the top of the home straight to take second place in the 1300 Listed Prix Montenica at Chantilly on March 16th. The three year old daughter of Muhaarar and Manasarova made up some 20 metres in the last 400 metres of the race on the leader and winner Loubeisien to finish second beaten only a length. Trained by Yann Barberot in Deauville Sicilian Defense now has a win and three places from six career starts and earnings of 63.500€. She was sold as yearling at Arqana in September 2020 for 35.000€.

Sicilian Defense is the second foal of the More Than Ready mare Manasarova, who had fnished second in the Listed Prix Ronde de Nuit over the same course and distance as a three year old when carrying the colours of the Haras de Saint Pair. Her first foal was the unraced Oasis Dream mare Manadream and she was sold by Saint Pair for 240.000€ at the 2019 Arqana December sale to Blue Diamond Farm in foal to Roaring Lion. 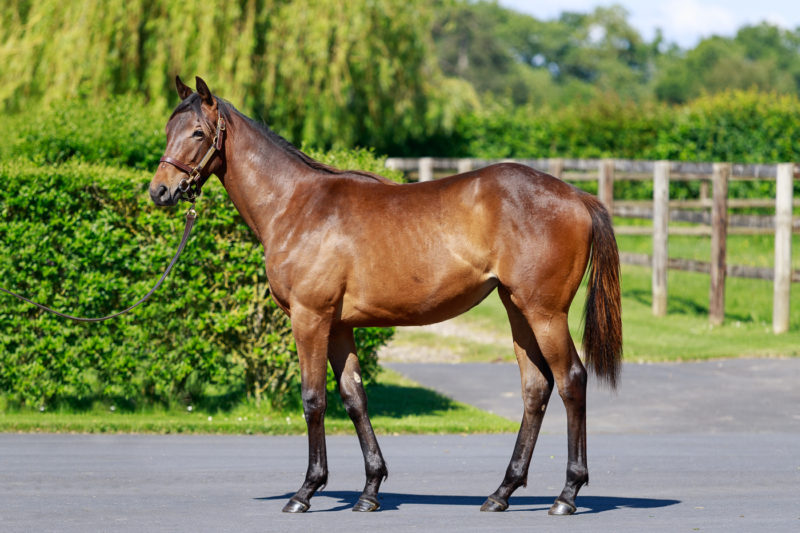