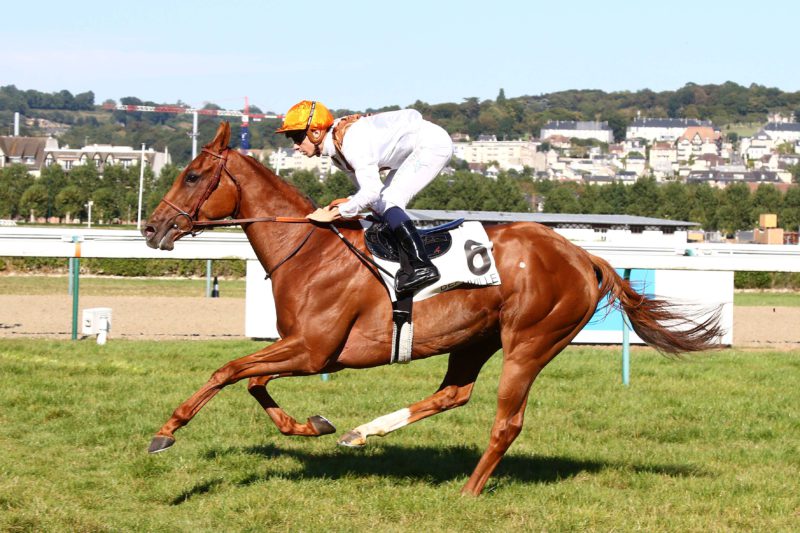 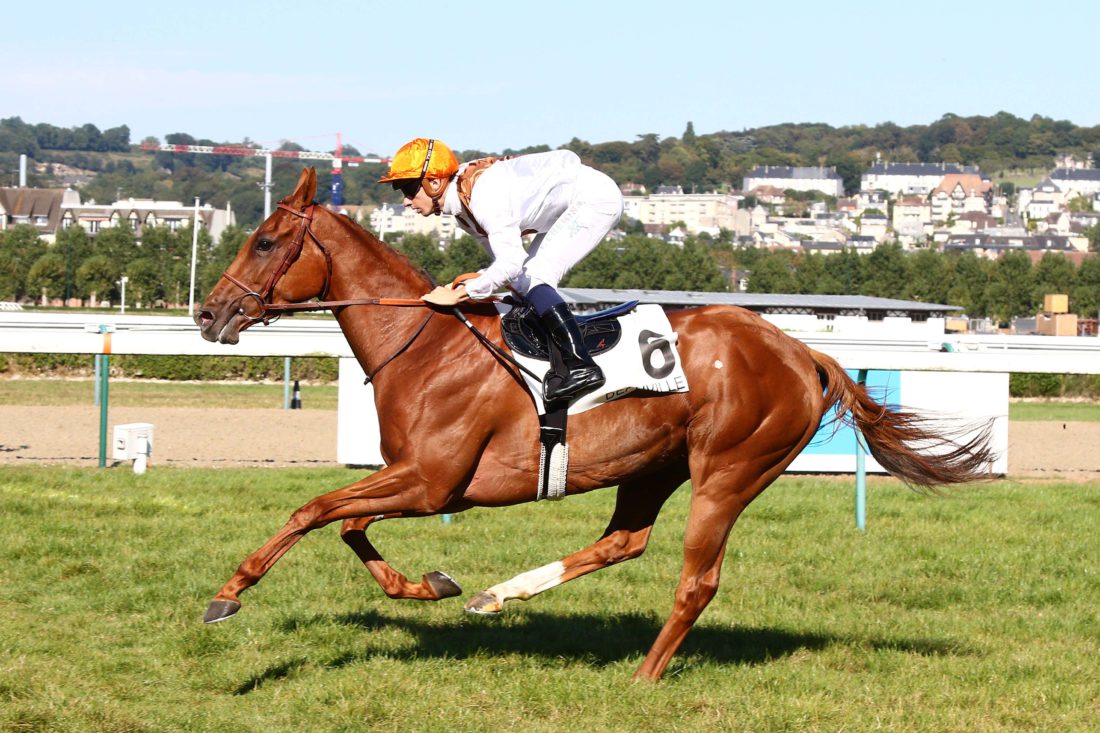 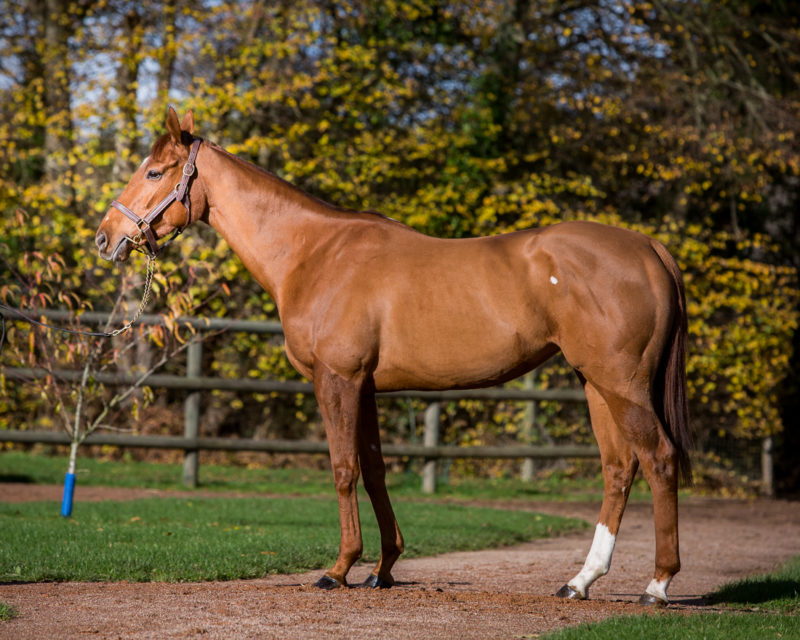 Spiga has 1 win and 1 place from 6 starts and has several times looked unlucky when finishing close up in slowly run races. In Deauville in August she won brilliantly by 7 lengths on good ground defeating two horses who have run to 87 and 85 since. Racing and breeding prospect from top Meon Valley family.