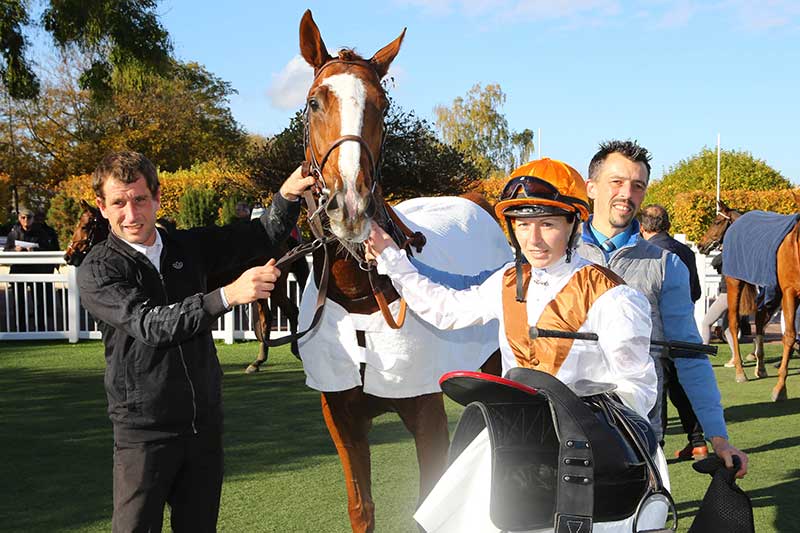 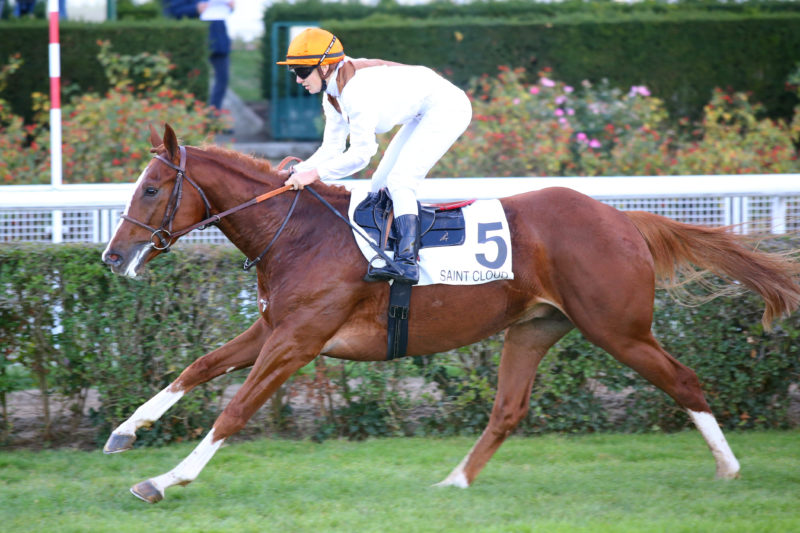 Urwald, a son of Le Havre trained by Andre Fabre for the Haras de Saint Pair has been entered in the Poule d’Essai des Poulains, the Prix du Jockey-Club and the Grand Prix de Paris. The home bred son of Waldjagd was an easy winner of his only start to date over 1500 metres at Saint Cloud in November 2018.