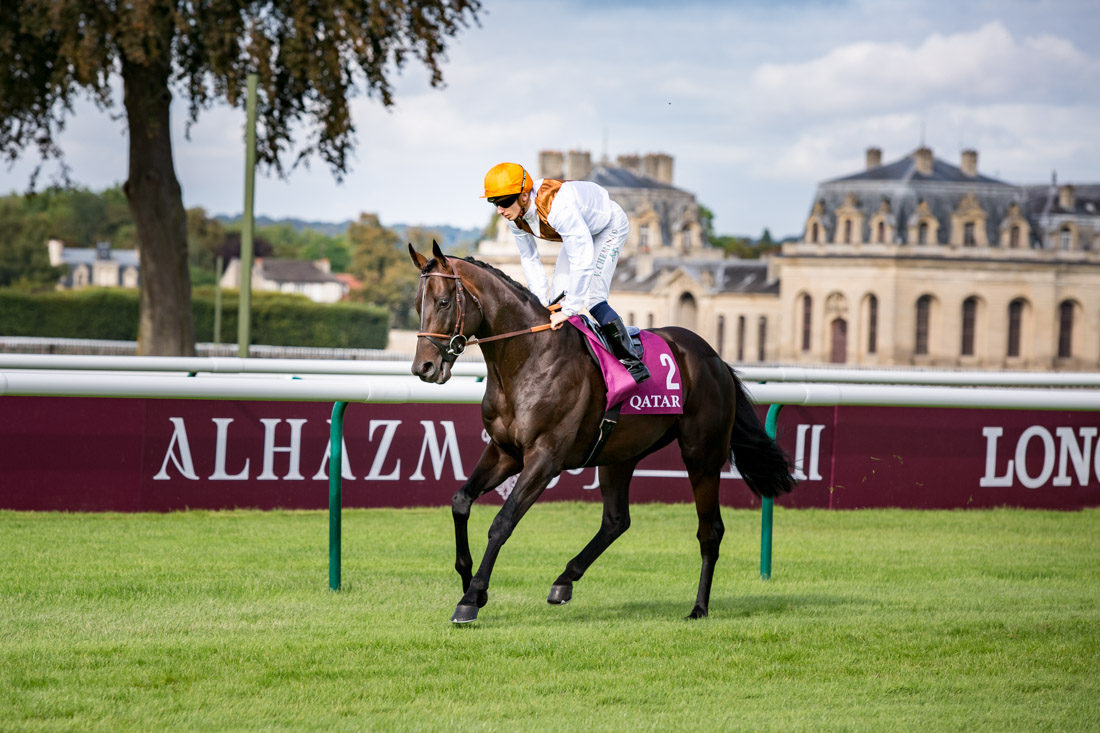 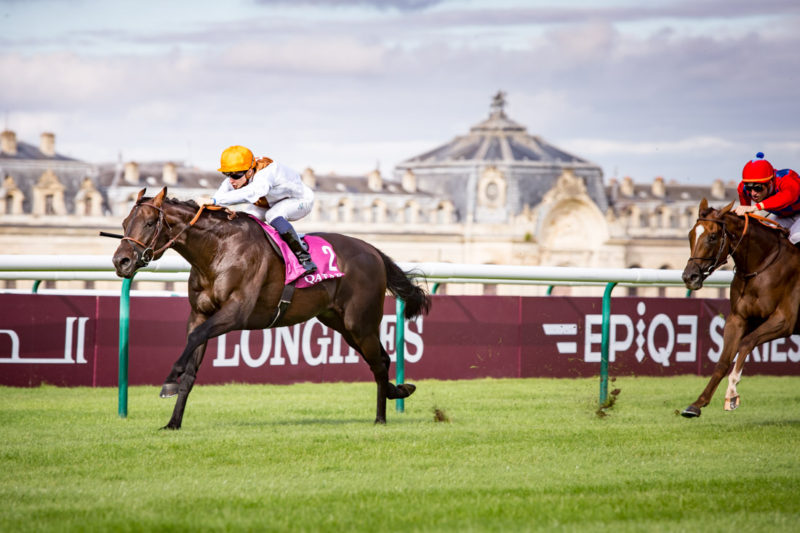 Vadamos, the winner of the Group 1 Prix du Moulin de Longchamp at Chantilly in September 2016, was named as the Champion Older Horse in France in the Longines World’s Best Racehorse Rankings annouced on January 24th. The Haras de Saint Pair’s home bred son of Monsun is rated 120 making him the best older horse trained in France in 2016 and, together with Lightning Spear,  the best older miler trained in Europe. The highest rated milers trained in Europe were Ribchester, who narrowly defeated Vadamos in the Group 1 Prix Jacques le Marois in Deauville in August 2016 and the filly Minding, both rated 122 only 2lbs higher than Vadamos.

Vadamos retired to Tally Ho Stud in Ireland for the 2017 breeding season and stands at a fee of 10.000 euros. From the age of four Vadamos ran five times over a mile on turf winning a Group 1, two Group 2’s and a Group 3 and finishing 1/2 length behind Ribchester in the Group 1 Prix Jacques le Marois.

The Haras de Saint Pair has retained a stake in Vadamos and will be supporting him strongly. In 2017 Saint Pair plans to send Vadamos five mares including the Group performers Via Pisa, Nymeria and La Banderilla as well as Next Life and the maiden Girl Friday.