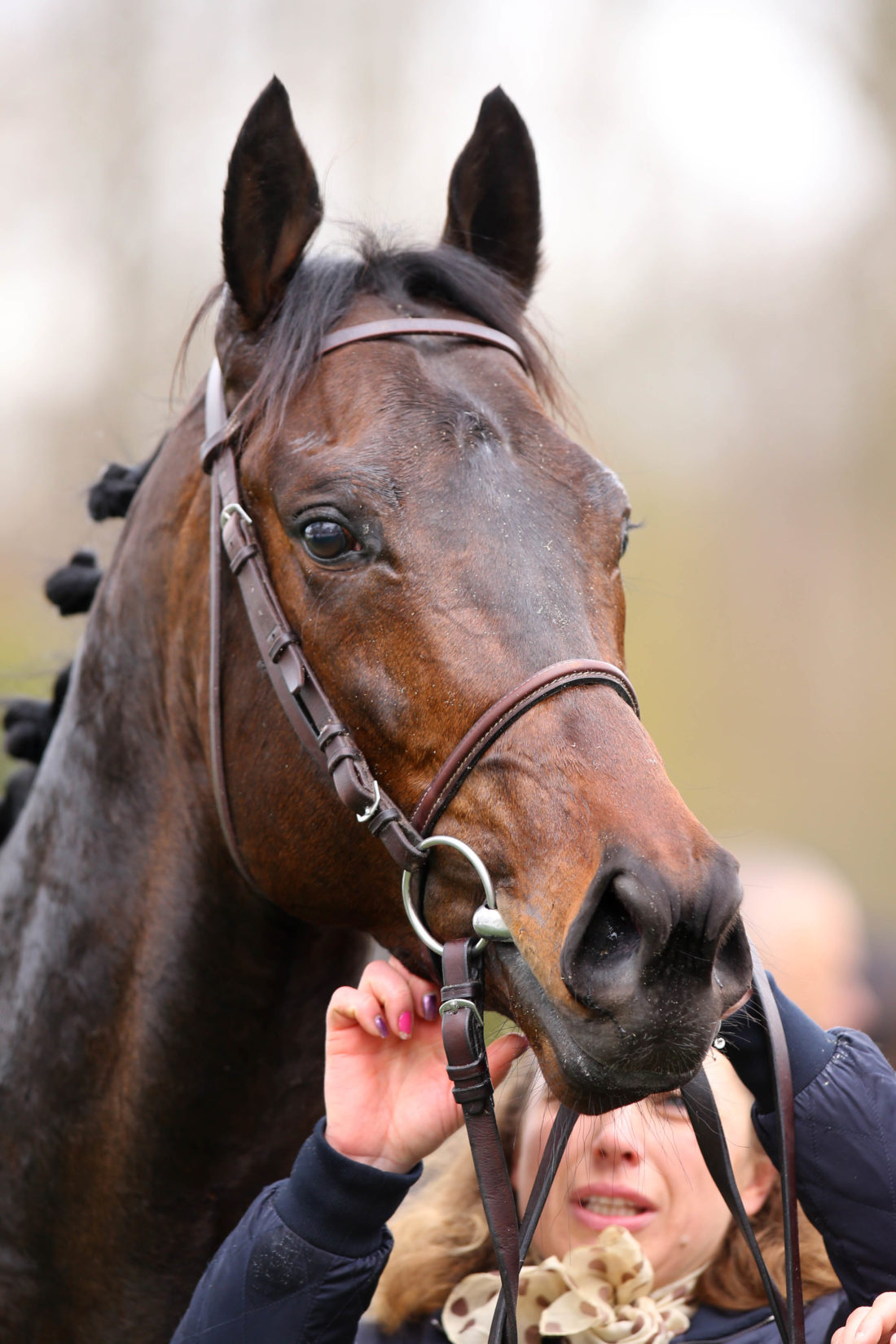 Volgano took his first stakes race, the Listed Prix Saonois at Cagnes sur Mer on February 16th, on his first start for his new trainer Fabrice Vermeulen. The Haras de Saint Pair’s five year old son of Dutch Art is a half brother the the Tally Ho Stud stallion and Group 1 winner Vadamos. Vadamos has often shown great promise winning three times and three and four but his best performances in stakes races previously had been a third place in a Listed at Clairefontaine and a close up fourth in the Group 2 Prix Eugene Adam as a three year old.

Off the track since disappointing in Deauville last August and after a change of trainer and scenery Volfango returned in a Listed race over 1600 on the all weather. Held up in last place in a fast run race Volfango showed an impressive turn of foot to go past his twelve rivals in the straight and win a shade comfortably in the end by 1/2 length.

Volfango’s dam the 16 year old Peintre Celebre mare Celebre Vadala has produced Vadamos, Volfango and the Celenza the dam of 2018 Group winner Tornibush. She has Vadivina, a three year old daughter of New Approach, and a yearling filly by Dubawi. 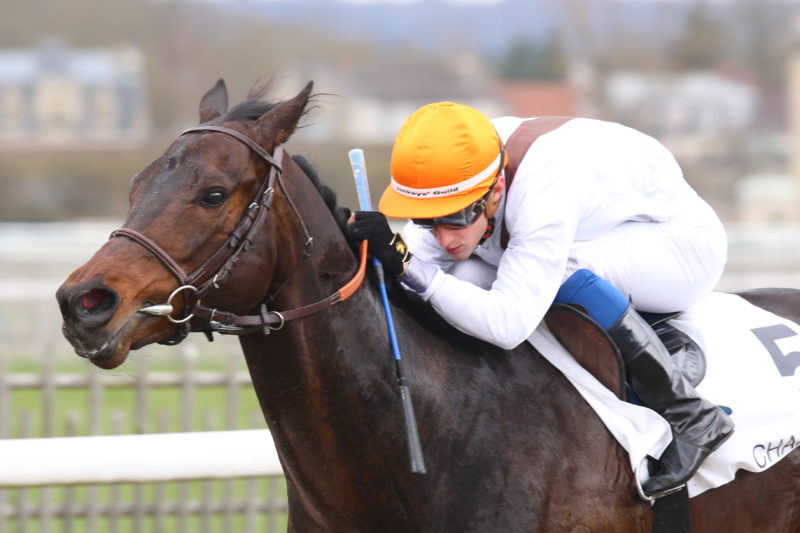