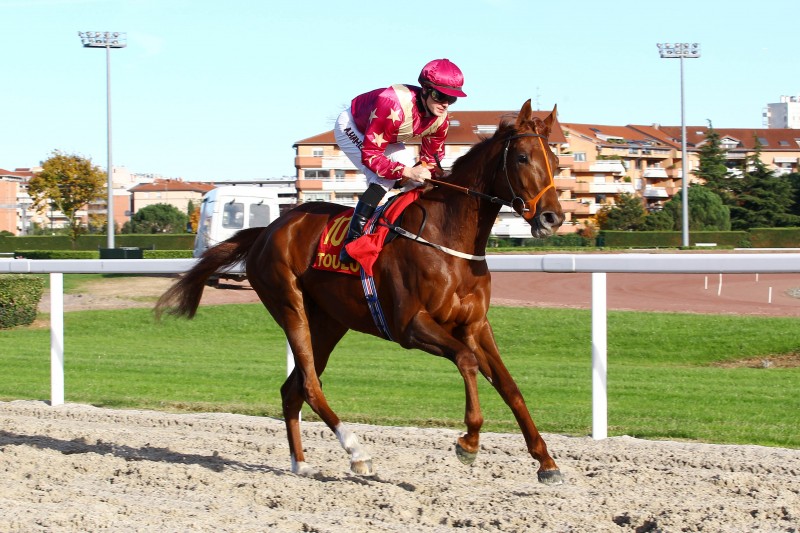 Uncoiled,  son of Giant’s Causeway and Tanzania, finished third in the Group 2 Kyoto Kinen over 2200 metres on February 16. The five year old is a stakes winner and has four Group places to date for earnings of more than $1 million. Uncoiled is a half brother to the Haras de Saint Pair’s Grade 1 winning mare Amorama, and is one of four new stakes winners from the family in the last twelve months. Table Ronde, a four year old half sister to Amorama and Uncoiled by Astronomer Royal won a Listed race at Chantilly last May and then two other daughters of Tanzania produced French Listed winners in 2013. Tigresse Africaine produced Tunkwa for the Wildenstein family and Actama produced the four year old Falco filly Odeliz who has won three of her seven starts to date including a Listed at Longchamp last September.

Tunkwa and Odeliz remain in training in France and England, while Amorama herself has an unraced three year old filly by Montjeu called Amorine in training with Francois Rohaut and a two year old colt by Galileo. Amorama visits Dabirsim in 2014.