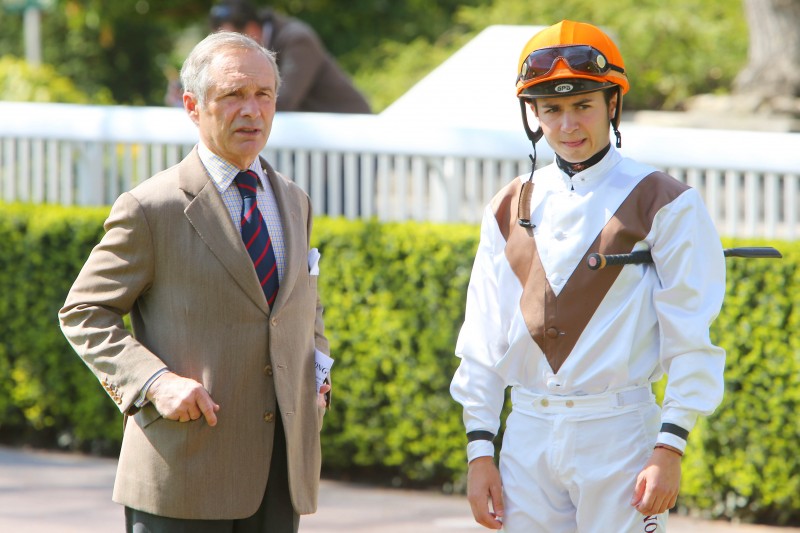 Andre Fabre has entered two of the Haras de Saint Pair’s colts in the Qatar Prix de l’Arc de Triomphe, to be run at Longchamp on Sunday, October 5. Fabre, who has won France’s most important race seven times so far, trains nine of the 105 entries.

Fabre’s nine entries include the four-year-old Monsun colt Vadamos, the winner of three of his eight starts at three for Saint Pair and Francois Rohaut, as well the unbeaten Ampere, a son of Galileo who won the Group 2 Prix Hocquart at Longchamp on May 10th.