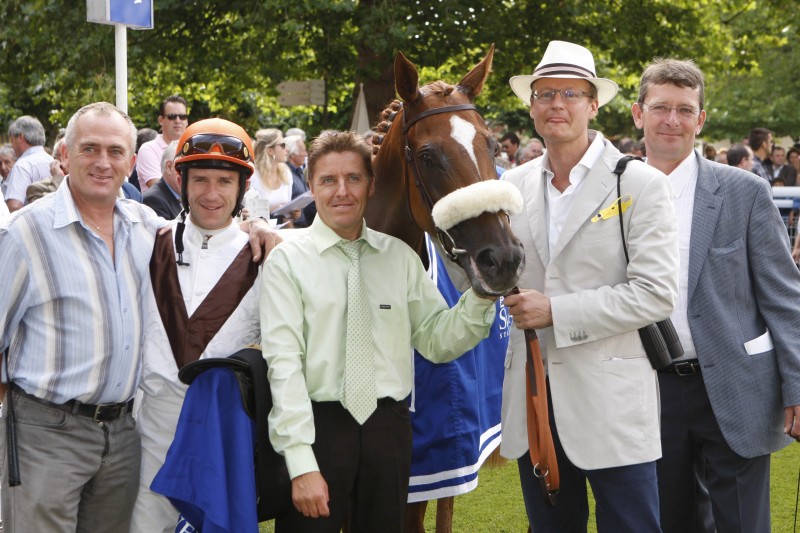 ANOTHER WINNER FOR VIA MILANO

ANOTHER WINNER FOR VIA MILANO

VIA BALLYCROY, a three year old daughter of Lawman and Via Milano, won a maiden over 1200 metres at Dundalk on September 27. She becomes the third winner from the first four foals of the Haras de Saint Pair’s mare Via Milano, also the dam of the Group winner and Saint Pair mare Via Medici and the stakes placed filly Fifth Commandment.