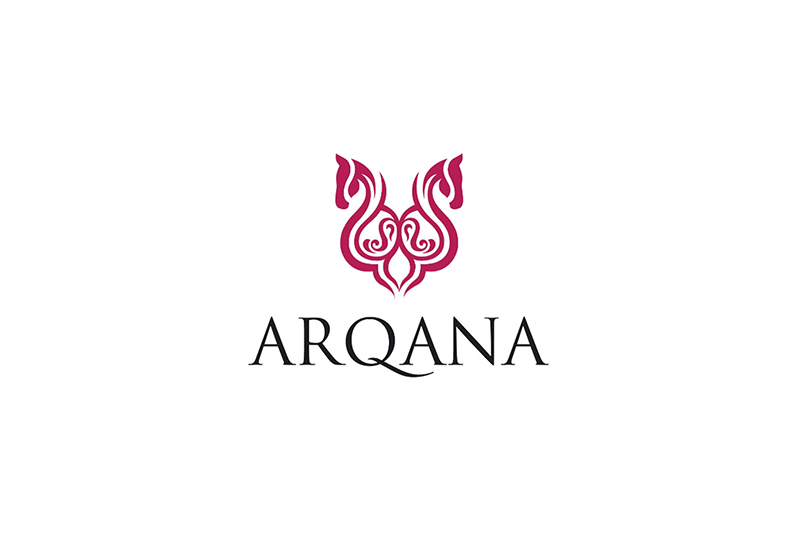 At the line Astonishing was 7 lengths and 3 3/4 lengths in front of Songbird and Special Meaning, with a strong field of fillies and mares further behind. Astonishing now has two wins and three places from six career starts, but the Sir Michael Stoute trained three year old filly is clearly improving fast and enjoyed a race which was run at a fast pace from the stalls.

Sub Rose has an unraced two year old Pivotal filly called Sub Marina in training with Francois Rohaut, and her third foal, a colt by Shamardal will be offered for dale at the Arqana October yearling sale on October 21st. Sub Rose is in foal to Dubawi.

ARQANA OCTOBER YEARLING SALE
Lot 56, a colt by Shamardal out of Sub Rose, presented by the Haras de Saint Pair.