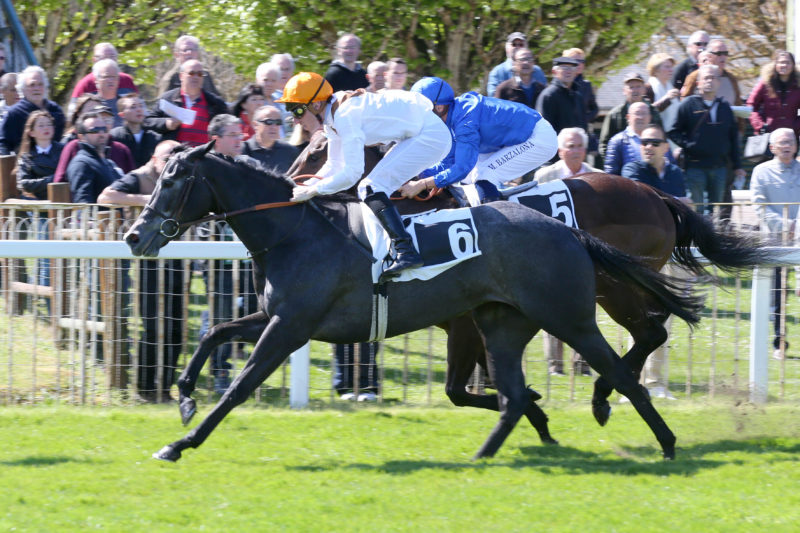 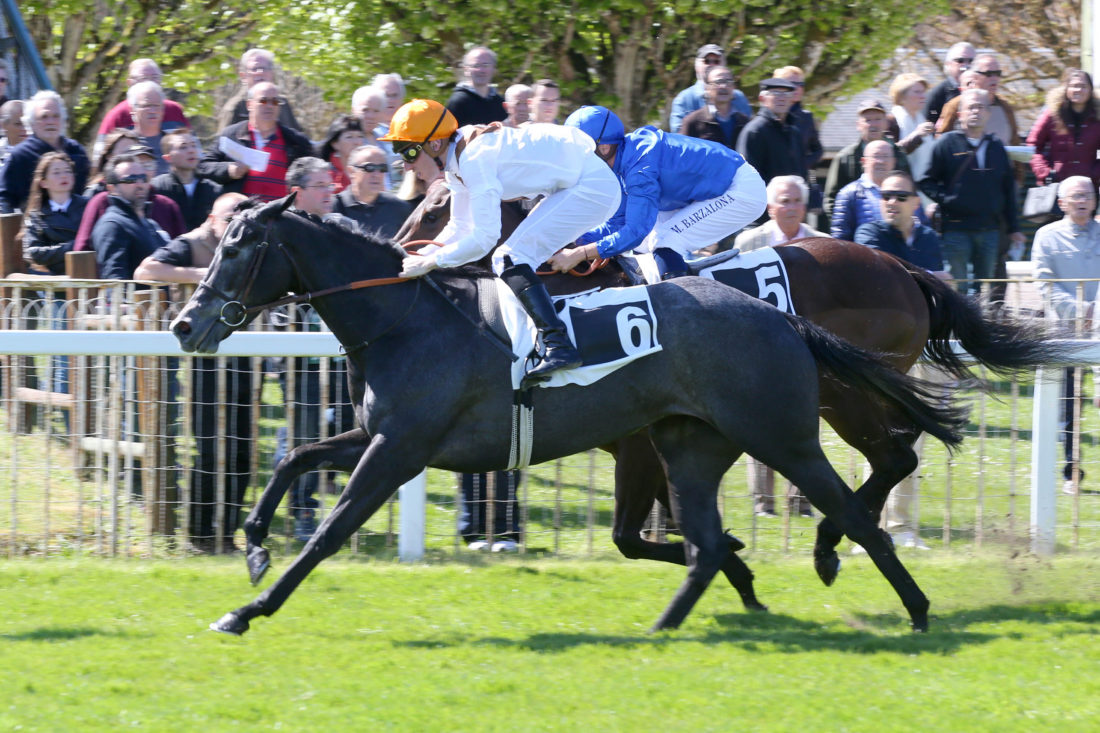 Cool Esprit broke her maiden on her third career start with a comfortable neck victory in a 1200 maiden race at Fontainebleau on April 12th. The Haras de Saint Pair’s daughter of Invincible Spirit was held up behind the early leaders before quickening into the lead in the final 100 metres to win without being asked a serious question by her jockey Pierre Charles Boudot.

Cool Esprit was bred by Lodge Park Stud in Ireland and purchased by Saint Pair for 160.000 euros at the 2015 Goffs Orby sale. She is the first foal of the stakes placed Dark Angel mare Coolnagree from the family of Lucky Nine, a champion sprinter in Hong Kong.

The Haras de Saint Pair has had three winners of five races from only five runners to date in 2017. Jimmy Two Times and Via Ravenna have both won Group races while Cool Esprit is now a winner. 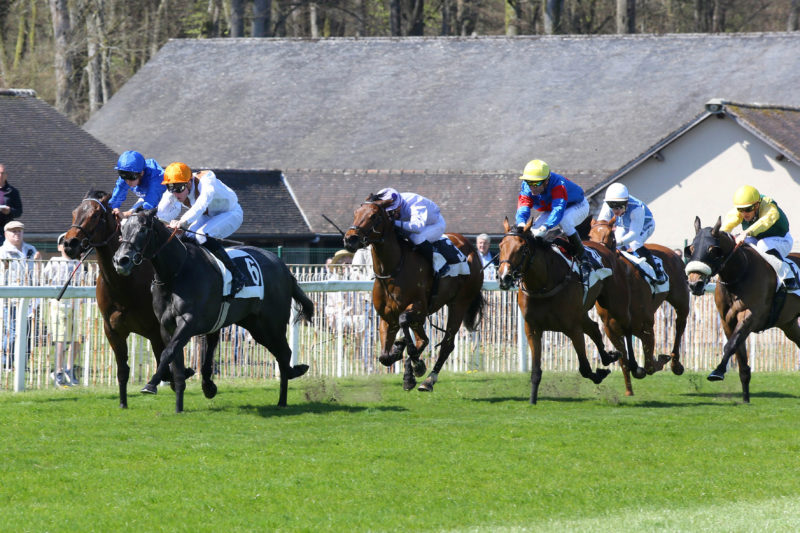