Godophin’s Secret Advisor, a six year son of Dubawi and Sub Rose, gave Saint Pair its first stakes winner of 2020 coming from behind for a narrow but decisive victory in the Listed Meydan Cup on January 30th. The Charlie Appleby trained gelding was making only his third start since winning the Melrose Handicap as a three year old at York in August 2017. At three Secret Advisor showed the potential to become a top stayer when finishing third in the Group 2 Queen’s Vase at Royal Ascot only 2 lengths behind Stradivarius.

His dam Sub Rose won the Prix Royaumont at Chantilly in the colours of Saint Pair and has also produced the mutliple Group winner Subway Dancer. She has a two year old Muhaarar filly called Sub Sahara in training with Jean Claude Rouget, and a yearling filly by Al Wukair. 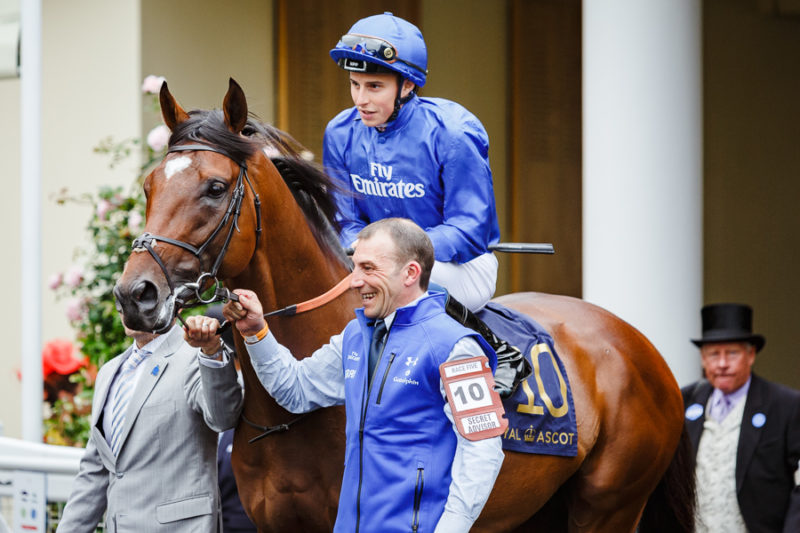