The Haras de Saint Pair’s Glaer extended his winning sequence to four getting in front in the final strides to win the Prix Marseilles on January 25th, a handicap over 2000 metres on the all weather at Cagnes sur Mer. The five year old Siyouni gelding has now five of his last six starts and took his earnings to 76.428€.

The Jean Claude Rouget trained gelding had trouble getting a clear run in the straight in the eighteen runner field and was stopped more than once and was left with a seemingly impossible task with 300 metres to run. However, quickening briliantly under jockey Christian Demuro Glaer got up close to the line to win by a neck and a head. Glaer ran the final 400 metres in 21.92 seconds, 10% faster than his race average.

Glaer’s dam the Classic placed Glorious Sight has produced five winners from five foals of racing age including the Group 2 winner and Group 1 performer Glycon, as wel as the Saint Pair mares Girl Friday and Glad Eye. She has a two year old full sister to Glaer called Gypsy Gold who is also in training with Jean Claude Rouget for the Haras de Saint Pair. She has a yearling filly by Le Havre, a full sister to Glycon, is in foal to Pinatubo and is due to go to Wootton Bassett in 2022. 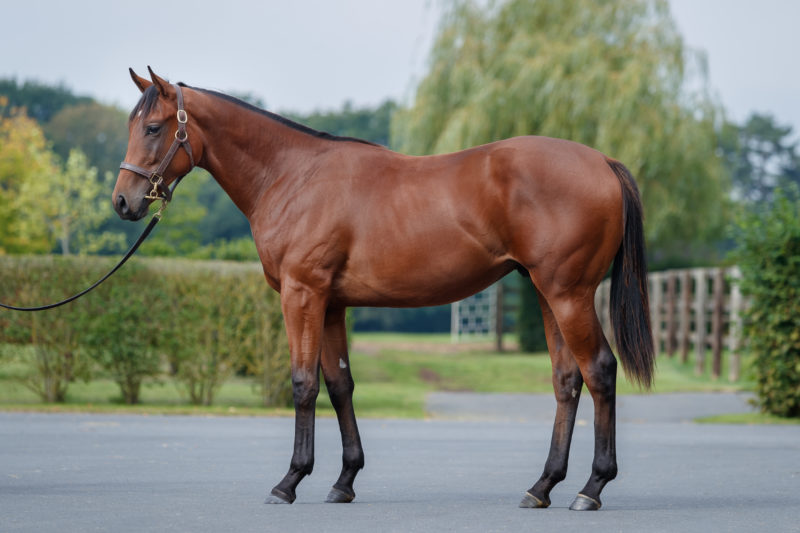