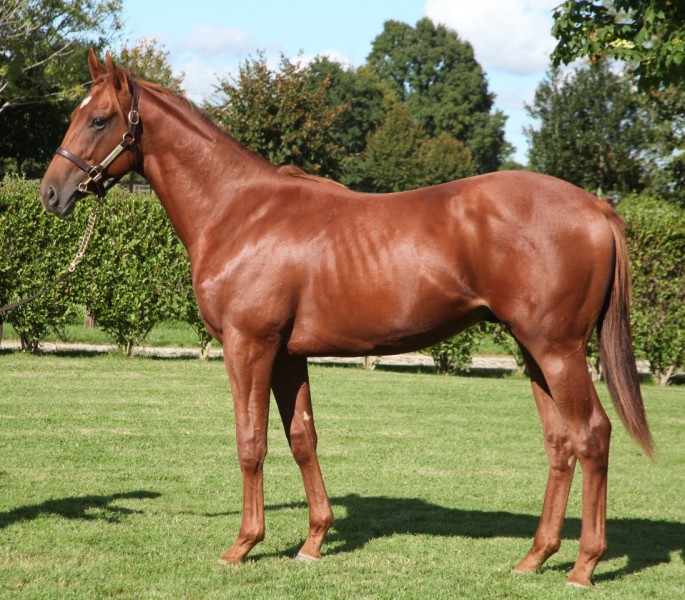 Jean Claude Seroul’s three year old colt Grambo was a comfortable winner over 2200 metres at Cavaillon on October 3. The son of Muhtathir and Squaw Dance has now won his last two starts for a career record of two wins from four races.

Grambo was sold by the Haras de Saint Pair as a yearling for 140,000 euros in Deauville in October 2010. He is the second foal and second winner for his dam, a stakes winning daughter of Indian Ridge. Squaw Dance’s Dansili two year old colt Waqqaad was sold for 120,000 euros in Deauville in October 2011 to Shadwell and is in training in England. Squaw Dance has a yearling filly and a filly foal by Elusive City.