After a disappointing start to his season Integrant bounced back to form to win a Classe 1 at Chantilly over 2000 metres on July 12th. Hisaaki Saito’s four year old son of Frankel was ridden close to a slow early pace by jockey Clement Lecourve but quickened impressively at the start of the home straight, the pair hit 68 kmph at one point, and then held off the late challenge of the filly Rumi to win by a head. The Henri Francois Devin trained colt now has 4 wins including a Listed in Deauville on his final start in 2021.

The Monsun mare Via Manzoni has produced two winners from three foals to date and aside from Integrant her three year old Siyouni gelding Viatore has a win and a second place from two starts to date for Saint Pair and trainer Jean Claude Rouget. Via Manzoni’s unraced two year old Via Uli died earlier this year but she is currently in foal to Galiway/ This family has been developed by Saint Pair since buying Integrant’s second dam Via Milano, a two year old Group winner in 2003. The family has produced the Japanese Champion and multiple Group 1 winner Admire Mars as well as the Group 1 performer Via Ravenna and the French Listed winner Via Firenze, whose 2022 Rey de Oro colt was sold for 170 million yen at the JRHA Select Sale. 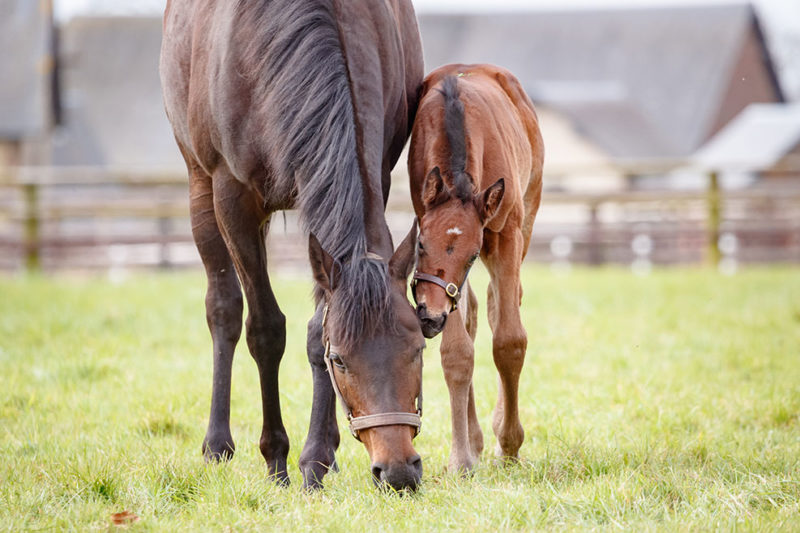