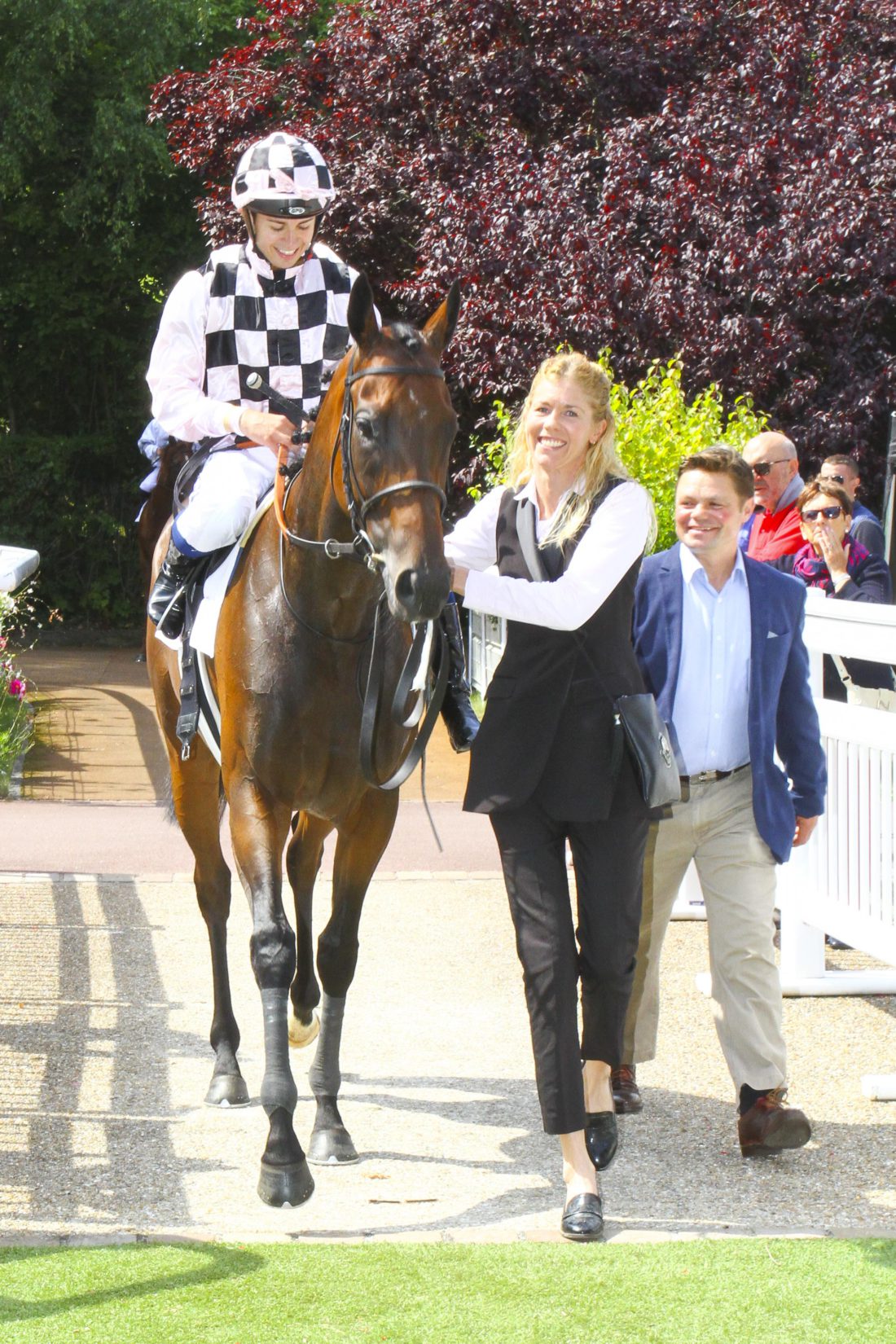 Via Firenze’s second foal, a colt by the Japanese Derby winner Rey de Oro was among he top lots at the JRHA Select Sale for foals held on July 11th selling for 170 million yen ($US 1.260.000). Via Firenze was bred by the Haras de Saint Pair and sold a a yearling through Philip Stauffenberg at the BBAG September sale for 260.000€. Trained by Pia Brant for the Ecurie des Charmes the daughter of Dansili was a Listed winner in France and Group placed in both France and Dubai. Her first foal is an unraced two year old Almanzor filly in training in Japan.

Via Firenze is a half sister to the Japanese Champion two year old and stallion Admire Mars as well as to Saint Pair’s mare Via Pisa, the dam of this year’s stakes placed three year old Frankel colt Green Fly who is now in training in Australia. This is a family Saint Pair has developed since buying the second dam the two year old Group winner Via Milano, who is the dam of the Group 1 filly Via Ravenna as well as Via Medici, a Group 3 winner and the dam of Admire Mars, Via Pisa and Via Firenze. Via Milano has a two year old Lope de Vega filly Viola who is in training with Francis Graffard for a partnership which includes the Ecurie des Monceaux and her last foal is a Siyouni yearling filly who will be retained for racing and breeding. 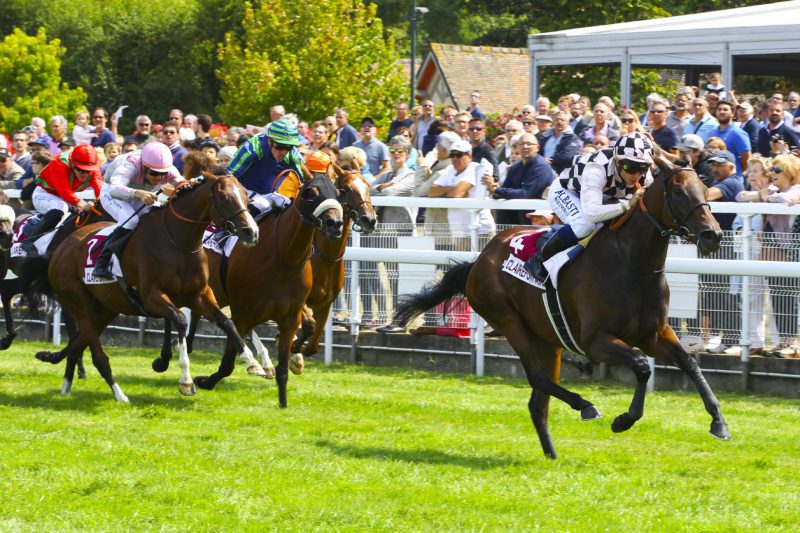