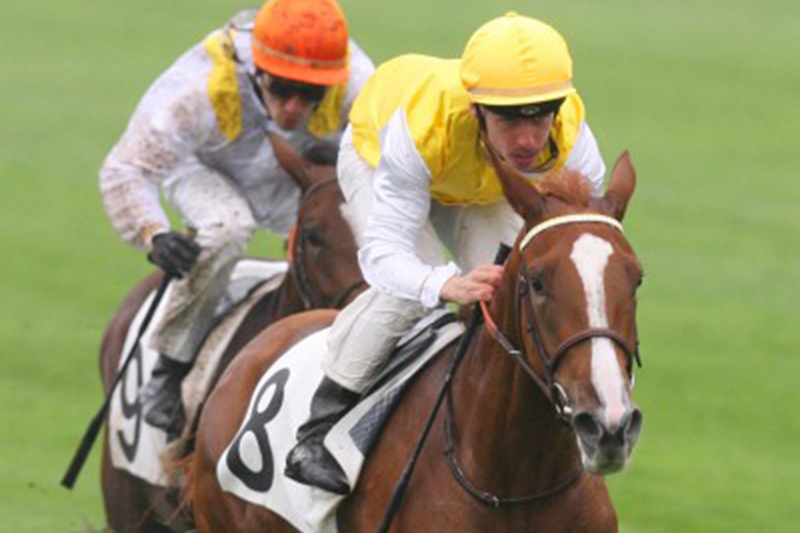 KENDARGENT’s first crop of only 19 foals now includes two Group 1 performers. After Restiadargent’s third place at Royal Ascot behind the superstars Black Caviar and Moonlight Cloud it was the turn of another filly Kendam to shine at the highest level. Kendam was a Group winner at two and put up her best performance to date when a fast finishing third in the Group 1 Prix de la Foret over 1400 metres at Longchamp on October 7, beaten less than 2 lengths by the winner Gordon Lord Byron.

The Haras de Colleville’s stallion is also having plenty of success with his second crop which has 52 foals. Kensea won the Listed Prix Herod at Chantilly on October 8 over 1400 metres and then on October 11 another filly Kenhope was second in the Group 3 Prix Thomas Bryon at Saint Cloud over a mile.

The Haras de Saint Pair’s San Sicharia is currently in foal to Kendargent.