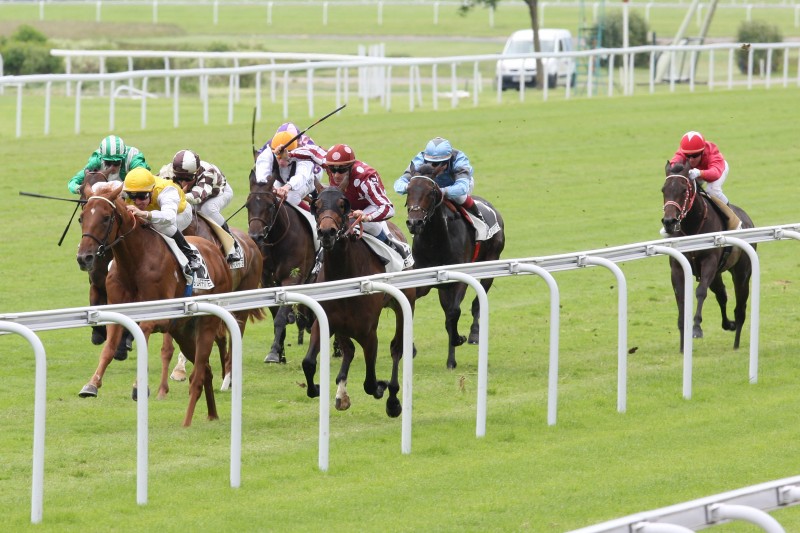 Princedargent became the seventh black type winner for his sire Kendargent when winning the Listed Prix Marchand d’Or at Maisons Laffitte on June 11. Any idea that the success of Kendargent’s tiny first crop could have been a fluke has been swept aside this year as his 52 three year olds of 2013 are if anything even more impressive than the 19 from the year before,  which included Restiadargent and Kendam.

Princedargent, Onedargent, Kensea, Kenhope and Snow Bell have all won stakes races and Kenhope was if anything a little unlucky to finish only third in the Group 2 Prix de Sandringham on June 2 at Chantilly. The Kendargent’s who have run to date have proved to precocious, consistent as many have put up several high class performances, and then they improve from two to three. The other feature they nearly all have in common is speed and all are at their best over 1600 metres or shorter. Princedargent had looked useful over 1600 metres, but brought back to 1300 metres at Maisons Laffitte he looked to be a potential Group winner. There are going to be plenty more Kendargent’s in the future as the Haras de Colleville’s stallion covered nearly 200 mares in 2011 and 2012 and another 150 or so in 2013. However an English or Irish stallion who had similar success from such a humble beginnings would be covering at a much higher fee and would still be overwhelmed with mares. Kendargent is a very promising stallion indeed.

The Haras de Saint Pair has a colt foal by Kendargent out of San Sicharia and both Damoiselle and Moore’s Melody were covered by him in 2013.