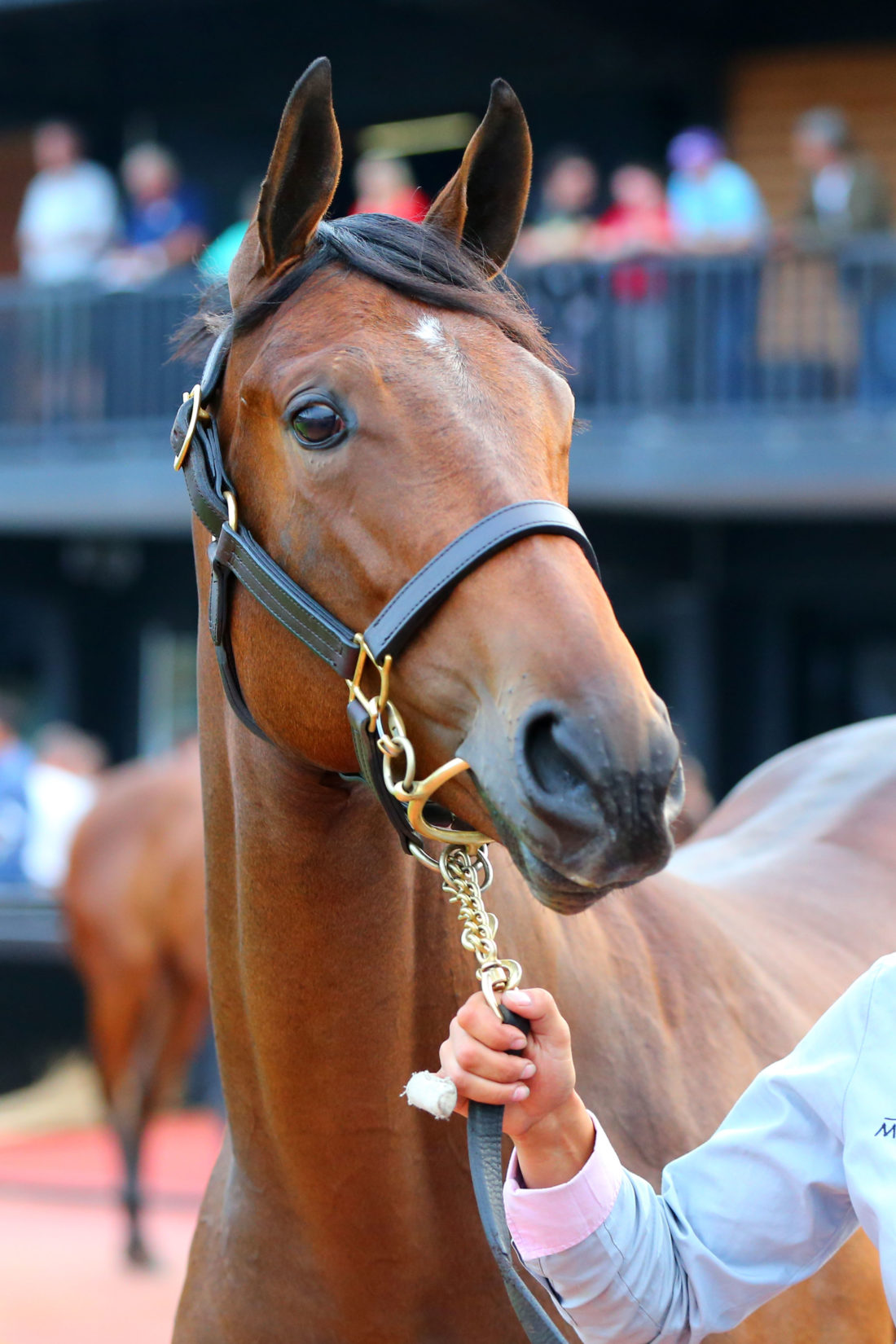 Lashara, a three year old American Pharoah filly out of Marbre Rose, broke her maiden on her second start and her first run on turf when winning over 1600 at Gulfstream on April 11th for trainer Mark Casse and owners Cindy Hutson and Robert Masterson. Lashara was bred in partnership by the Haras de Saint Pair and the Ecurie des Monceaux and sold as a yearling for 850.000 euros at the Arqana August sale. 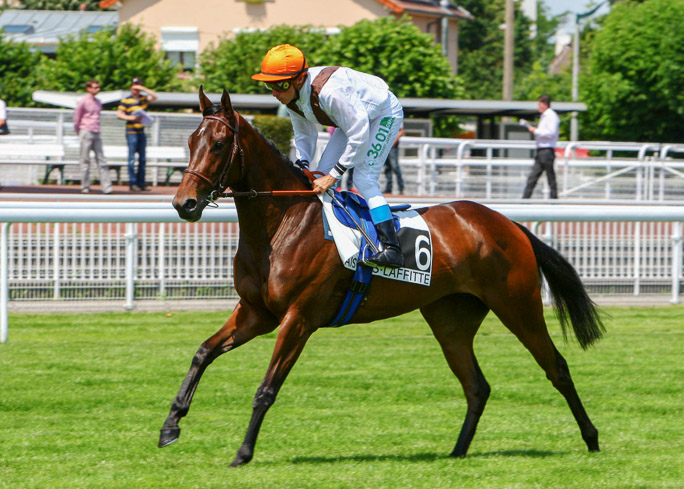