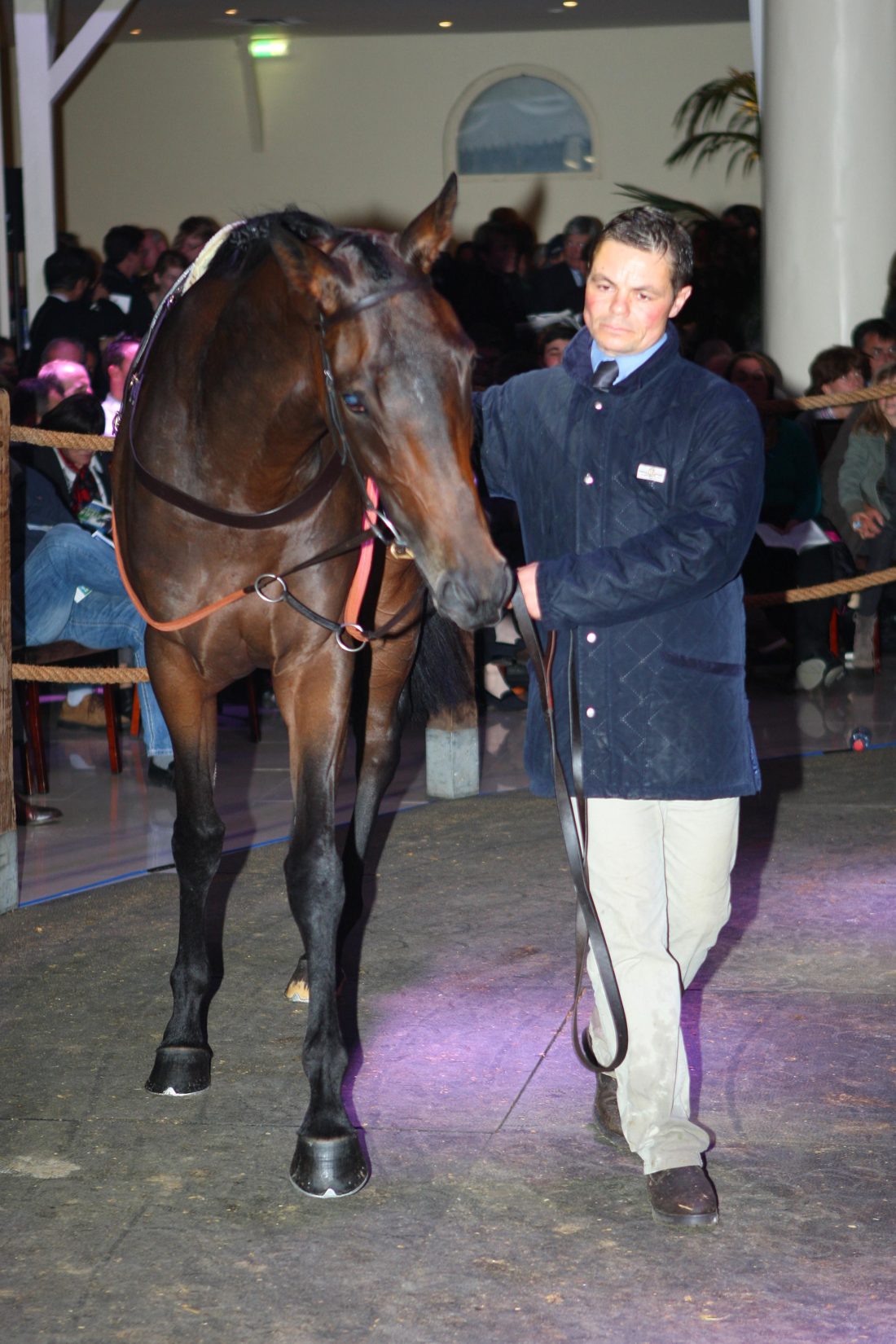 Frankely Awesome, a Frankel filly owned by Cressfield and trained by Kris Lees was Group 1 placed twice in the space of two weeks at Randwick. On March 30th she finished second beaten 1 3/4 lengths by Very Elleegant in the G1 Vinery Stud Stakes over 2000 and then she came back on April 13th to be third to the same filly in the G1 Australian Oaks over 2400.

Her dam the Street Cry mare Street Sense raced for the Haras de Saint Pair in the US during 2013, finishing placed in stakes races at Saratoga and Belmont Park for trainer Chad Brown. She was sold to James Bester for $535.000 at the 2013 Fasig Tipton November sale where she was offered by Oceanic Bloodstock. Street Sense is a daughter of the leading broodmare sire Street Cry from the family of Galileo as her third dam is Allegretta the dam of Urban Sea.

Street Cry’s oldest fillies are now sixteen and the son of Machiavellian has turned out to be an outstanding producer of broodmares. In 2020 alone his daughters have produced the G1 winners Con Te Partria and Farnan as well as Gr winners Venetian Harbor, Cascadian and Salute The Soldier as well as the Chantilly stakes winner Quiet Times. Saint Pair has the young Street Cry mare Dardiza whose first foal Guildsman was stakes placed at Gulfstream Park on his only start to date at three.

« LASHARA BREAKS MAIDEN ON TURF AT GULFSTREAM
RACING BACK ON MONDAY »