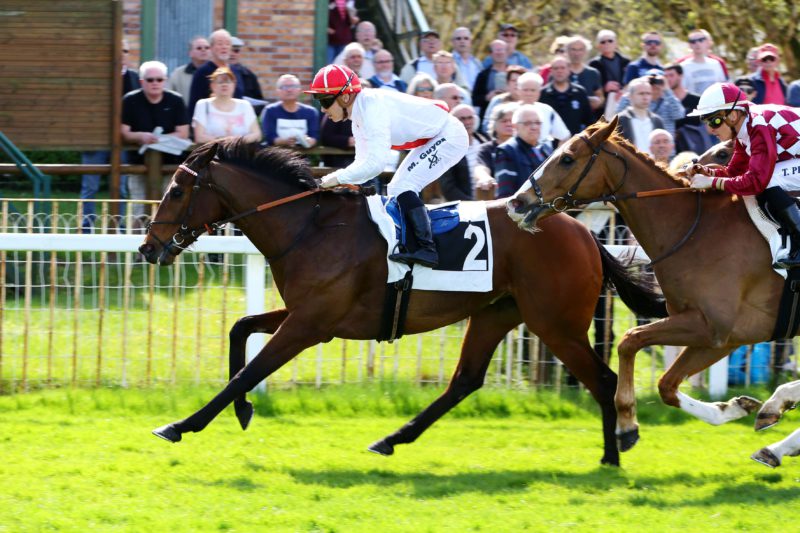 LOVE SPIRIT LOOKS BETTER THAN EVER 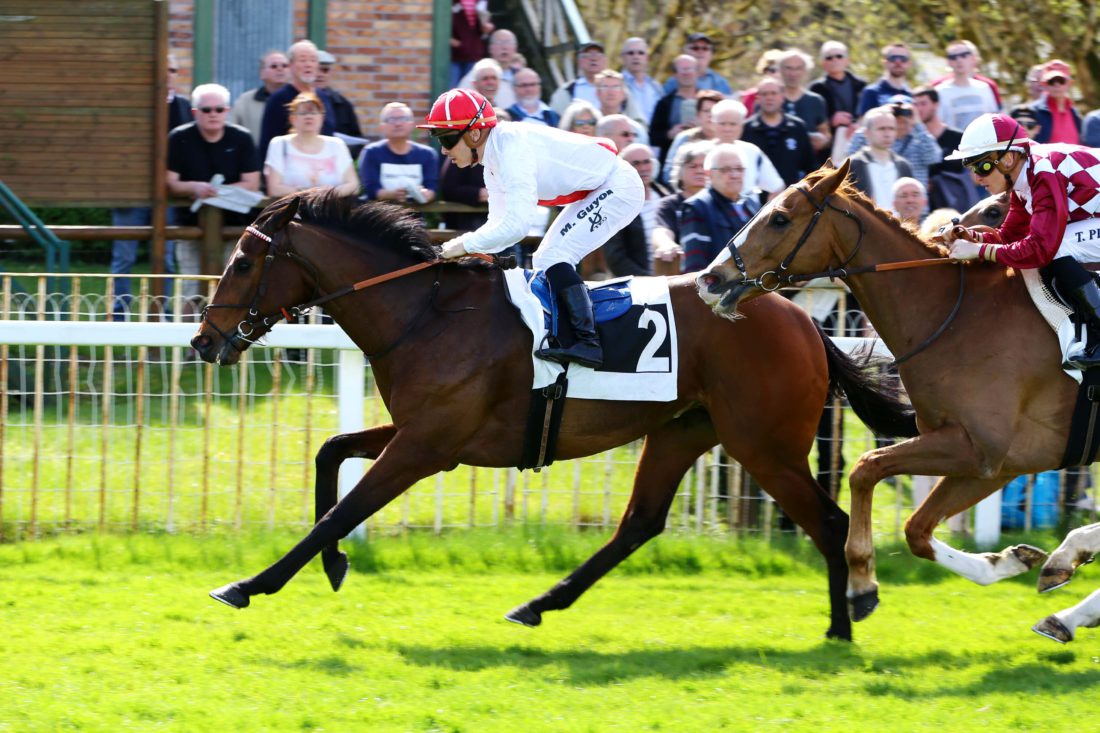 LOVE SPIRIT LOOKS BETTER THAN EVER

Love Spirit made a winning seasonal reappearance in the Listed Prix Cor de Chasse at Fontainebleau on March 30th. The seven year old son of Elusive City is owned and trained by Louis Baudron. This was his second stakes victory and takes his career record to 8 wins and 17 places from 46 starts and earnings of more than 290.000 euros.

The seven year old gelding was sold as a yearling by the Haras de Saint Pair for 16.000 euros in October 2011 and then resold by Hawthorn Villa Stud as a two year old for 47.500 euros. In 2016 Love Spirit was beaten a short head in a Group 3 over 1200 metres after winning his Listed and after this comfortable victory over 1100 metres he looks to be better than ever and ready to win his first Group race in the coming weeks. 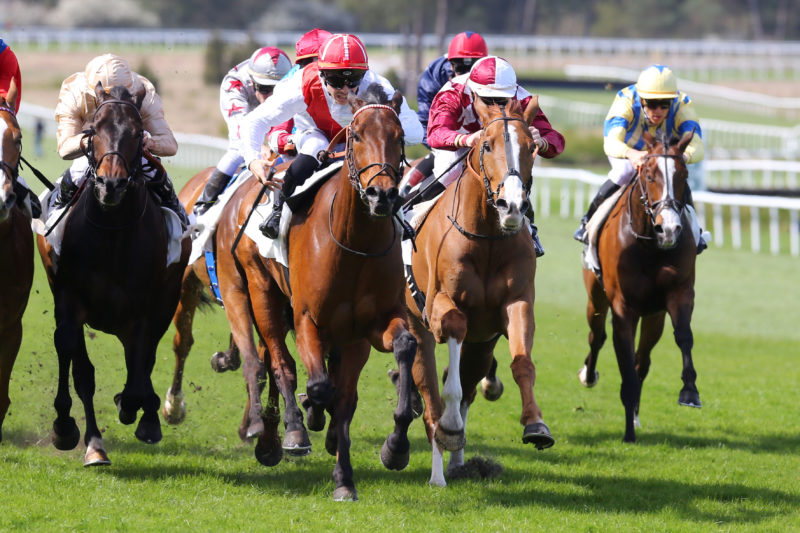