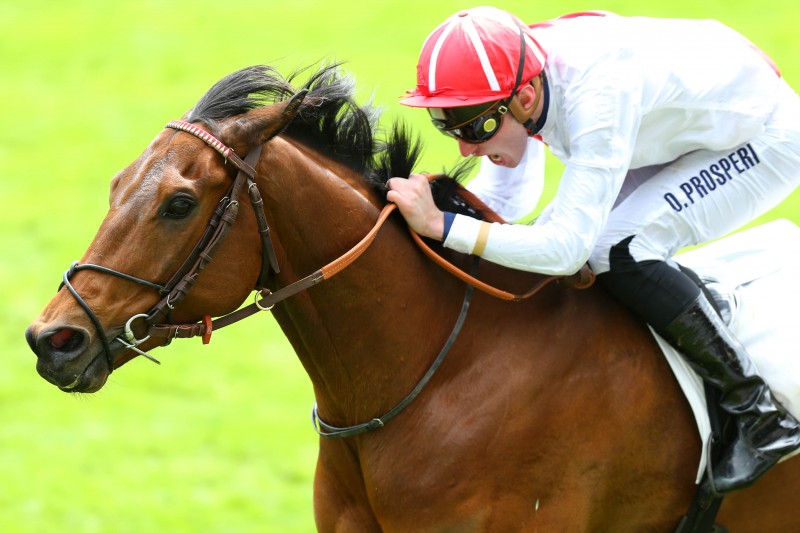 Love Spirit, a six year old Elusive City gelding, won his seventh race and his first Listed race at Maison Laffitte on April 26. Sold as a yearling by the Haras de Saint Pair for 16.000 euros at Deauville in October 2011 Love Spirit has won three of his last four starts and now has earnings of close to 225.000 euros. His official rating has improved by more than 16 kilos over the last year and after a decisive victory in the Listed Prix Servanne over 1200 he is likely to be tried in Group races in the future.