Amo Racing’s Malex made a winning debut at The Curragh on March 26th. The three year old son of Kodiac and Trois Lunes raced behind the leaders through the race and managed to catch Boundless Ocean and win by a head in the final strides of the 1400 metre maiden. Boundless Ocean had been fourth in a Group 3 as a two year old and on his racecourse debut the Michael O’Callaghan trained colt earned a Racing Post Rating of 106.

Malex is the third foal of the Group 3 winner Trois Lunes who is also dam of the Group 1 performer Trais Fluors. He was sold by Saint Pair at the Tattersalls October 1 sale for 420.000 guineas. Trois Lunes has not been a fertile mare producing only 3 foals in eight seasons. She is currently in foal to Galiway. 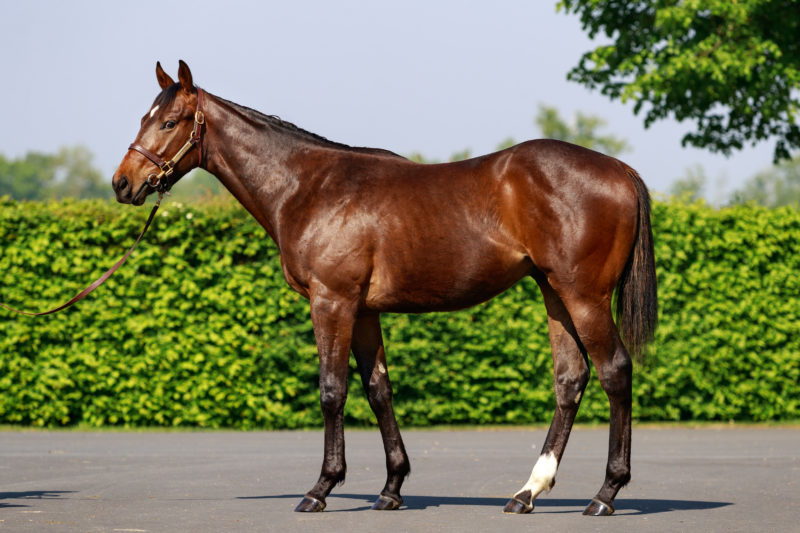