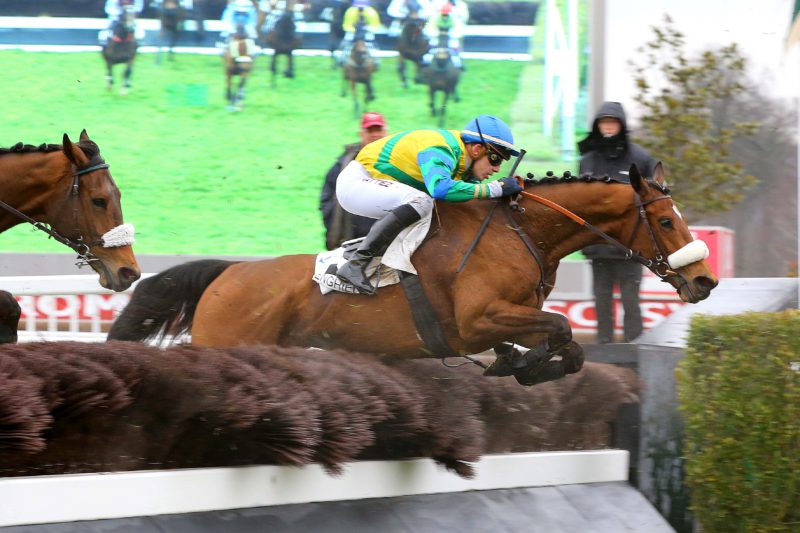 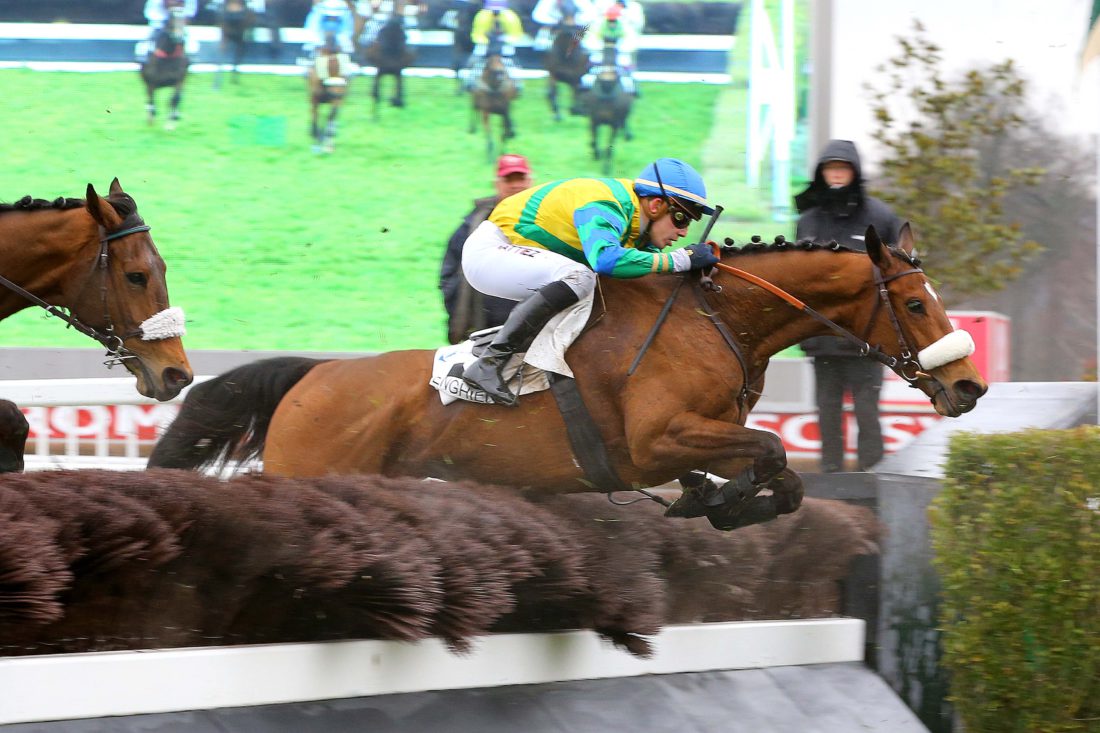 De Waele claimed Mallorca for 12.005 euros out of a claimer at Auteuil in June 2013. Switched to current trainer Philippe Lenogue Mallorca has won 4 races and been placed 26 times since and has earned some 340.000 euros.