MITHRAS BREAKS HIS MAIDEN IN STYLE 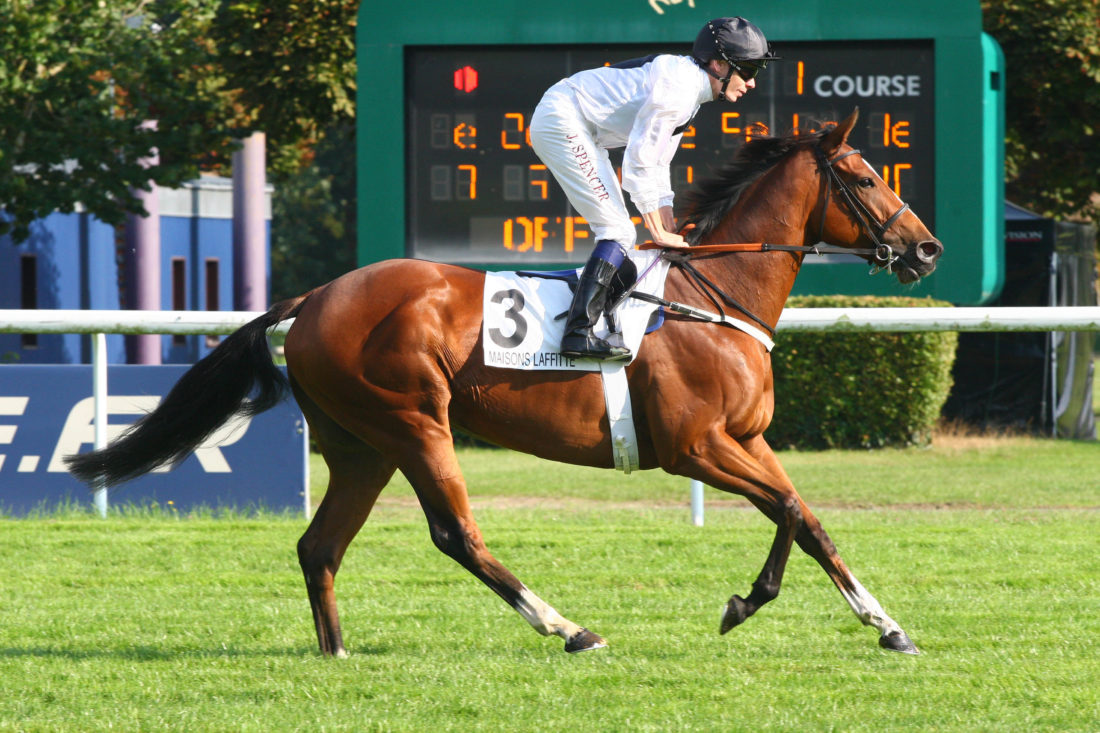 MITHRAS BREAKS HIS MAIDEN IN STYLE

The Haras de Saint Pair’s Mithras bounced back from a disappointing second start to break his maiden in style over a mile on the all weather track at Newcastle on November 10th. The John Gosden trained son of Dubawi and Irish Rookie had shown great promise on his debut at Sandown in August and showed again that he is a colt with a future. This time he broke well under jockey Robert Havlin and took up a prominent position, in the final stages he was challenged by Movin Time, a son of Fastnet Rock trained by Roger Varian, but he quickened again to win by a decisive length and the pair drew 8 lengths away from their rivals.

Mithras is the first foal of Irish Rookie, a daughter of Azamour who was second in the Poule d’Essai des Pouliches and third in the Sun Chariot Stakes as a three year old after winning both of her start at two. Irish Rookie was barren for two seasons after Mithras but is currently in foal to Blue Point. Irish Rookie comes from the family of Zafonic and Zamindar while her half sister Alice Rose is th dam of the useful 2020 two year old Zamaani. 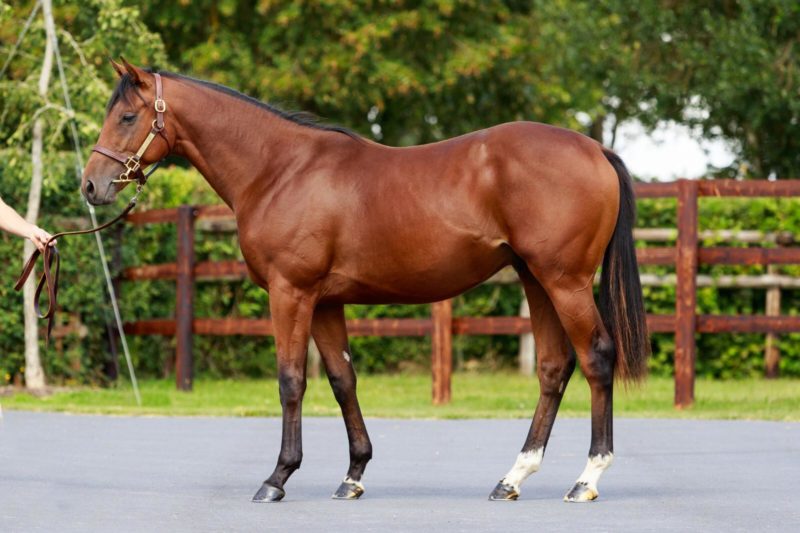