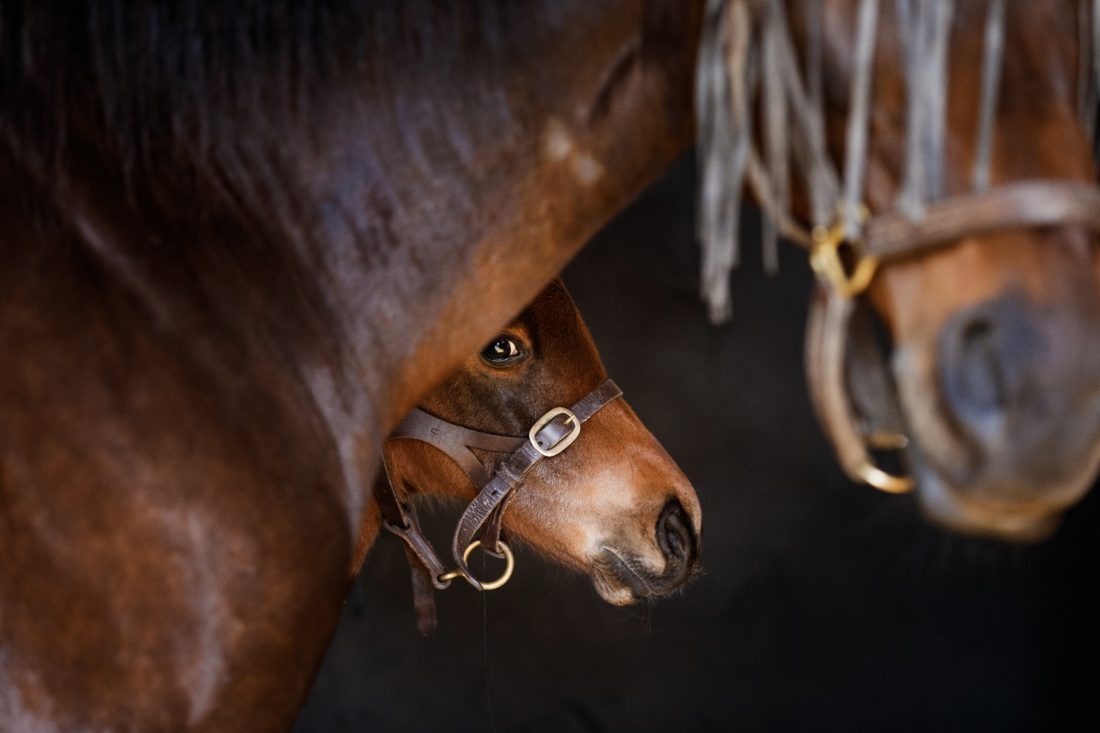 The Haras de la Gousserie’s Smile Makers was second on his second career start in the Listed Prix Delahante over 1800 metres at Marseilles on October 26th. The Frederic Rossi trained son of Kendargent and Pearly Shells had also finished second on his only previous start over the same course and distance two weeks earlier. Settled behind the early leader by jockey PC Boudot Smile Makers took up the running in the straight but could not hold the late challenge of the filly Stormy Pouss and fnished second a length behind the winner and 1/2 length in front of Lepti Prinsadi,  who had beaten him on his debut.

Smile Makers is the eighth winner and fourth black type winner produced by his dam Pearly Shells, the winner of the Prix Vermeille in 2002. Pearly Shells’ daughters have produced a further six black type horses so far including Sunday’s Group 3 winner Lucky Lyrca. Smile Makers was sold at the Osarus September sale for 80.000 euros. Pearly Shells will soon begin her retirement at the Haras de Saint Pair once she is

weaned from her last foal, a colt by Anodin.