The Haras d’Etreham’s Pisanello, a three year old son of Ravens Pass, was a narrow winner of the Listed Prix Omnium II at Saint Cloud on Sunday, March 15th. Pisanello had won his previous start over the same course and distance in November after being pulled up coming out of the stalls on his debut in Deauville in August when his jockey feared that he had injured himself. Pisanello is the third winner and first stakes winner produced by his dam Painting, who is a Peintre Celebre half sister to Glorious Sight as well as to Beauty Is Truth, the dam of champions Hydrangea and Hermosa.

Glorious Sight is the dam of three winners, the Saint Pair mares Girl Friday and Glad Eye, as well as the four year old Le Havre gelding Glycon who is unbeaten in two starts for Jean Claude Rouget and being aimed at stakes races in 2020. Glorious Sight has a two year old Dubawi filly in training in the USA and a filly foal by Siyouni. 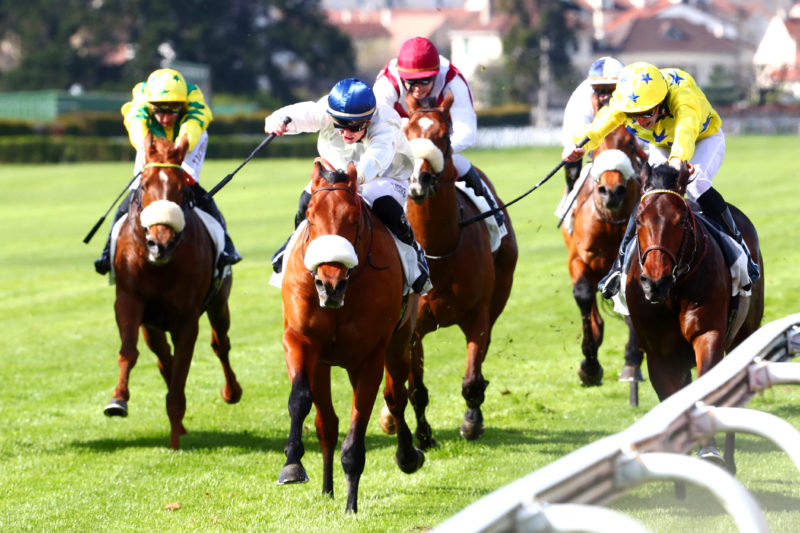