Secret Advisor now has four wins and three places from only ten career starts and earnings of £305.000. Group 2 placed at Royal Ascot as a three year old Secret Advisor was off the track for two years but is now clearly returning to his very best level of form. He is the second Group winner produced by the Galileo mare Sub Rose as he is a half brother to Subway Dancer the winner of a Group 2 and a Group 3 in France and Group 1 placed in England. Sub Rose has a two year old Muharaar filly called Sub Sahara in training for Saint Pair with Jean Claude Rouget and a yearling filly by Al Wukair, she is in foal to Myboycharlie and is due to visit Siyouni in 2020. 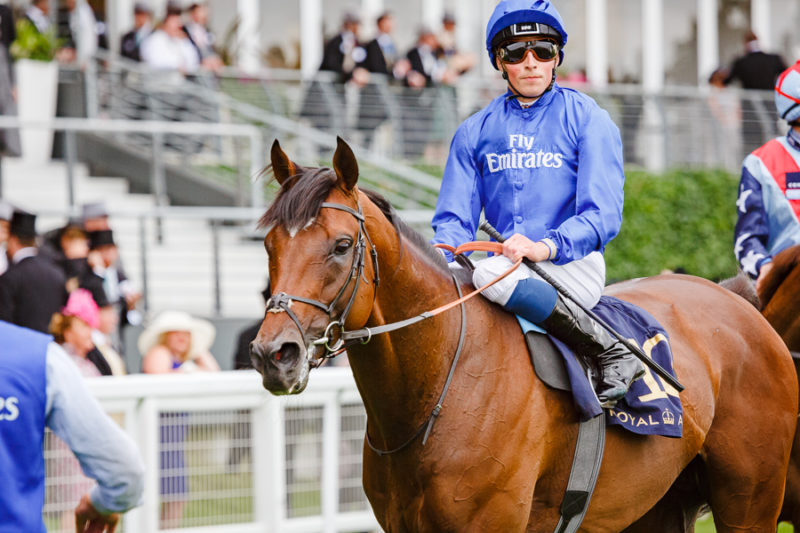