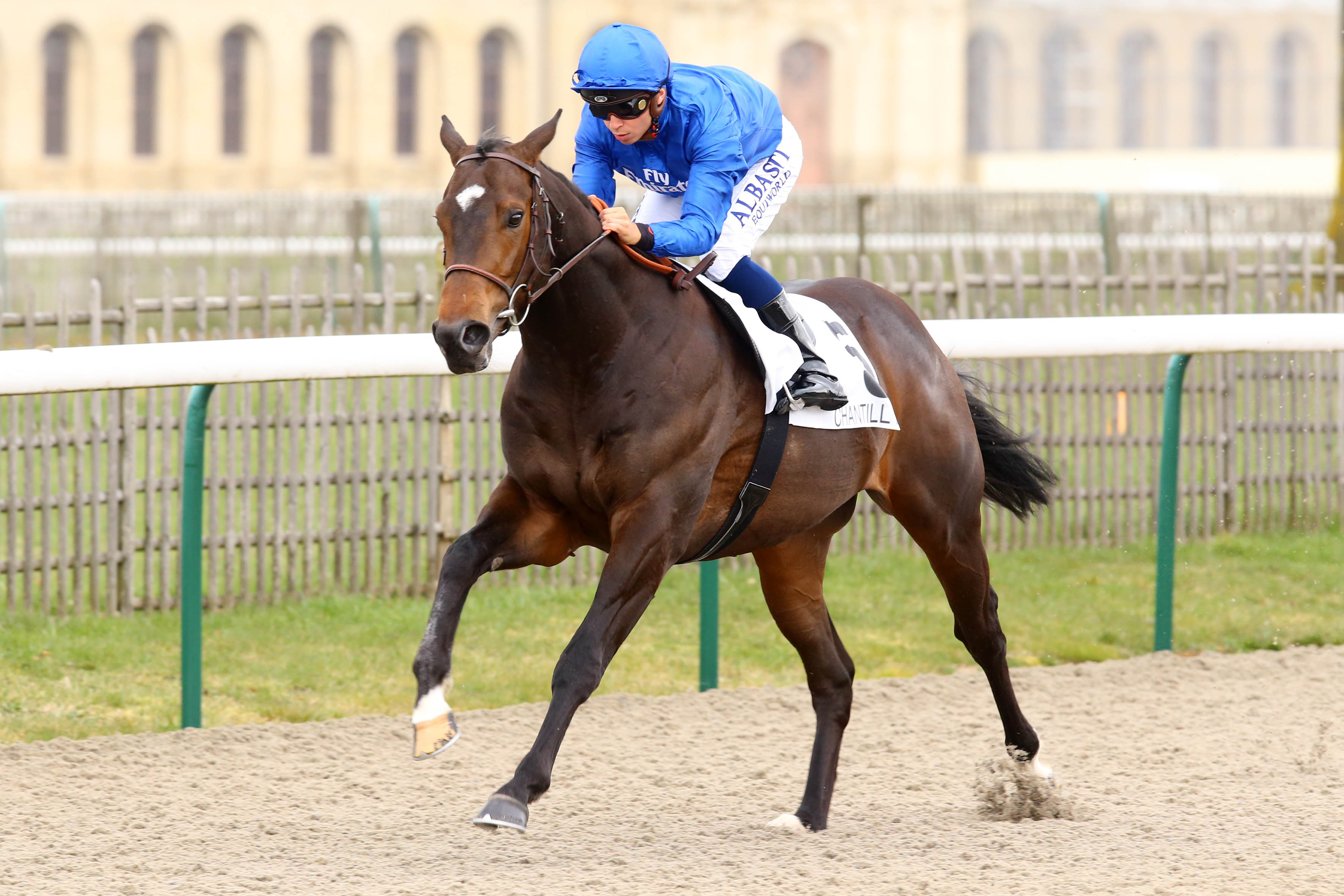 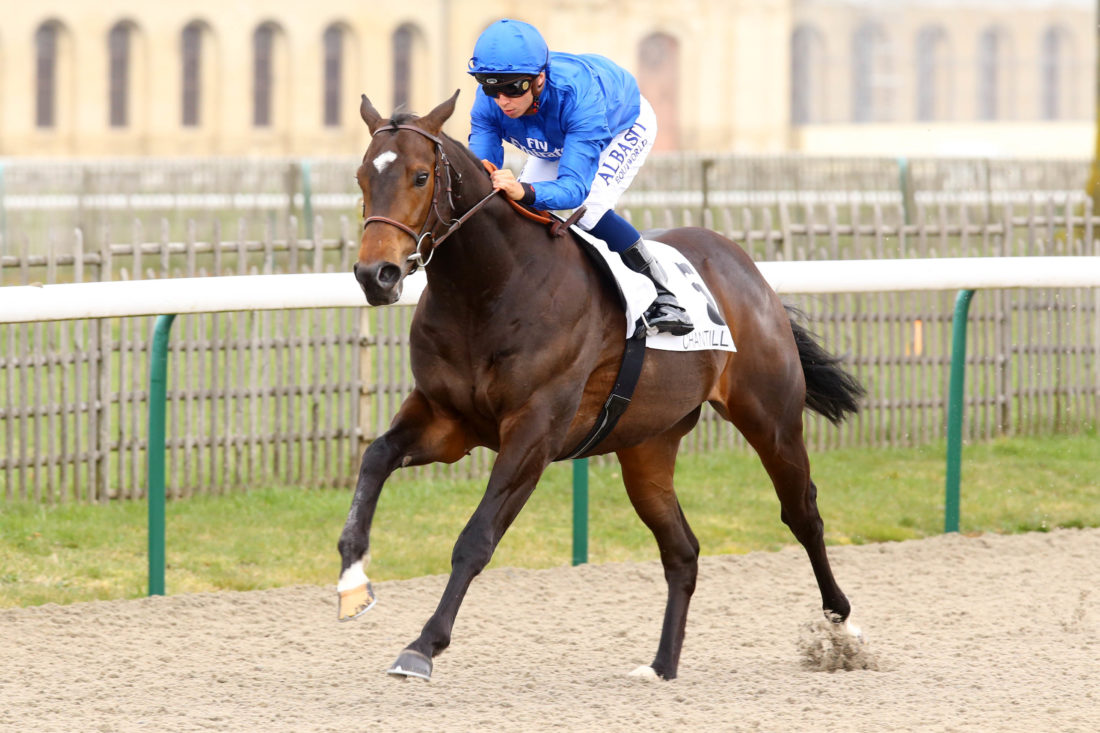 Godolphin’s three year old Redoute’s Choice colt Rashke made an impressive winning debut at Chantilly on March 15th. The Andre Fabre trained colt tracked the leader through the early part of the race before quickening clear of his rivals to win unchallenged by 3 1/2 lengths in the 1600 metre race for unraced colts.

Rashke is the fourth winner from six foals of racing age, one of whom died young, produced by the Ribblesdale winner Silkwood. He is entered in the Poule d’Essai des Poulains and the Prix du Jockey-Club. The Haras de Saint Pair owns Next Life, a winning daughter of Oasis Dream and Silkwood. Next Life has a Vadamos colt foal and returns to Vadamos in 2018.